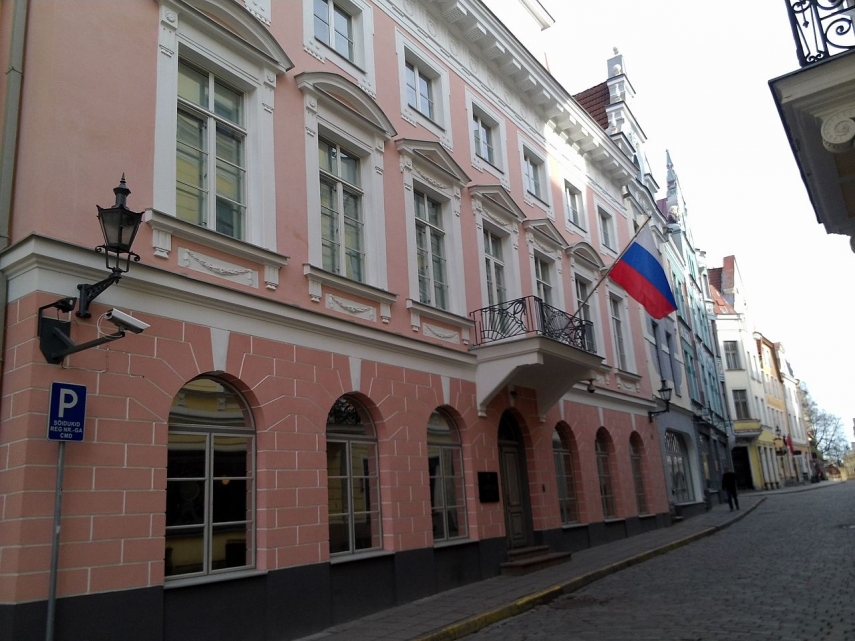 TALLINN - The Russian embassy in Tallinn is perplexed by the Estonian authorities' statement that Russian citizen Alexei Vasilyev, aged 20, who has been arrested in the country, is an agent of the Russian Federal Security Service (FSB).

"We are perplexed why the Estonian authorities said right after his detention that he is an FSB agent," Russian ambassador to Estonia Alexander Petrov told Interfax on Monday.

"The guy is 20 years old, we don't understand why this theory was voiced. It can be perceived as an attempt to generate public opinion," the ambassador said, commenting on Vasiliyev's meeting with the Russian consul on Monday.

A public defender has already been assigned to Vasilyev, but he can decline counsel and, in this case, the embassy would provide relevant assistance to him, he said.

"The meeting took place at our insistence, because initially Vasilyev refused it. He explained at the meeting with the consul that he signed a document on refusal of assistance, because he was told during the investigation that the embassy can't do anything for him," Petrov said.

The Russian citizen can call the embassy if necessary and the Estonian authorities are not creating obstacles to Vasilyev's meeting with diplomats, the ambassador said.

Officials of the Estonian Internal Security Service (ISS) on Nov. 4 detained a man heading to Russia through the Narva border crossing point as a suspected FSB agent. A court in Tallinn took the Russian citizen into custody at the prosecutor's request last Monday.