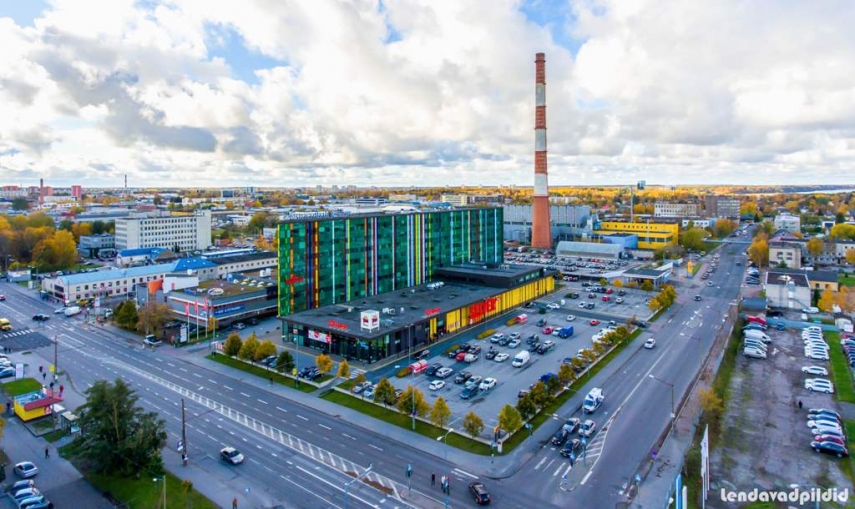 A closed-end core real estate fund EfTEN Kinnisvarafond II AS will acquire Marienthal commercial centre in Tallinn from the real estate investment company AS Gildhall for an undisclosed amount. Following the transaction, the total volume of the fund’s assets will amount to 250 MEUR, making it the largest commercial real estate fund in the Baltics.

“Marienthal centre is built and maintained to the highest standard and very well-known locally. It was a strategic decision to increase the share of office properties in our second fund portfolio and Marienthal is a perfect fit,” added Arakas.

“We are satisfied that the ownership of Marienthal will be taken over by a professional organization with EfTEN’s track record and are confident that EfTEN will continue to be serving Marienthal’s tenants and shareholders in the same productive manner as we have done over the last 10 years” says Managing Director Jaan Kelder of AS Gildhall.

The property built in 2008 includes 580 parking spaces and 13 426 square meters of leasable area with 26 strong long-term tenants, among them anchor tenants Coca-Cola, Fujitsu and Selver.

Transaction will be finalized in the second quarter of 2018, following approval from Estonian Competition Authority.

Gildhall AS is a Tallinn based real estate investment company owned by Norwegian investors, developing, buying, selling and renting out commercial property, and was established in 2001.