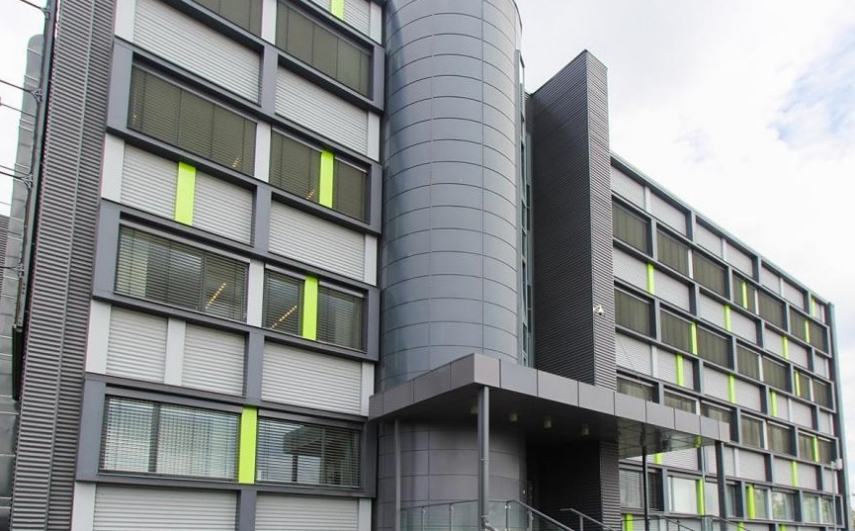 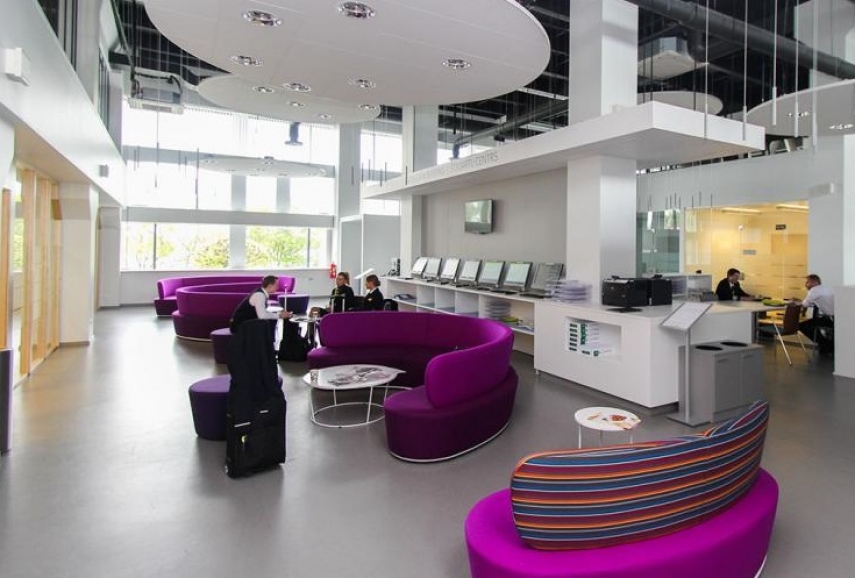 EfTEN Real Estate Fund III AS, a company listed on Nasdaq Tallinn, has signed conditional purchase agreements for acquiring two commercial properties in Latvia. The fund will buy in the territory of Riga Airport airBaltic’s headquarters, as well as a logistics centre in Ķekava, in the outskirts of Riga. The properties are sold by New Hanza Capital.

„airBaltic’s office building is in a perfect location, in immediate proximity of the passenger terminal of the largest Baltic airport. In the future, Riga Airport will be connected to Rail Baltic that will make the area even more attractive. airBaltic’s headquarters was fully renovated in 2016 and current rental agreement is signed until 2026,“ said Viljar Arakas, EfTEN Real Estate Fund III fund manager.

By the year 2022, over 45 million euros will be invested by Riga Airport for terminal expansion alone, and for Rail Baltic a brand new train station will be constructed.

Total value of transactions is 15.8 million euros, of which 7.2 million euros are financed by Swedbank and Luminor. Both buildings are acquired from the Latvian company New Hanza Capital AS.

Average net entrance yield of two projects is 7.5% and considering the indexing of fixed rental rate, in comparison with the acquisition price, the growth to net yield of 8% will be achieved after three years. Considering the amount of uninvested equity of the EfTEN Group – 14 million euros -, a lesser amount of bank financing is applied in the transaction, which can be increased in new projects later, if needed. The transactions should be completed after the pre-conditions of agreements have been met, but not later than on February 28, 2020.

Of EfTEN Real Estate Fund III AS’s portfolio, retail properties constitute 46%, logistics and manufacturing spaces 27% and office buildings 27%. Across the countries, 64% of the fund’s portfolio is in Lithuania, followed by Estonia (28%) and Latvia (8%).

EfTEN Real Estate Fund III AS is an alternative investment fund founded in 2015, which is listed in Nasdaq Baltic Main List from December 01, 2017. The fund’s assets are managed by EfTEN Capital AS, an asset management company, regulated by the Estonian Financial Supervision Authority. The company is also managing EfTEN Kinnisvarafond AS, EfTEN Kinnisvarafond II AS and Usaldusfond EfTEN Real Estate Fund 4. EfTEN Capital group of companies (EfTEN Capital AS with its subsidiaries) manages 43 commercial real estate buildings where over 1,100 tenants are operating. Total market value of the real estate assets under management is about €750m.