EfTEN invested 4.3 million euros in the expansion of the UKU Centre in Viljandi, Estonia 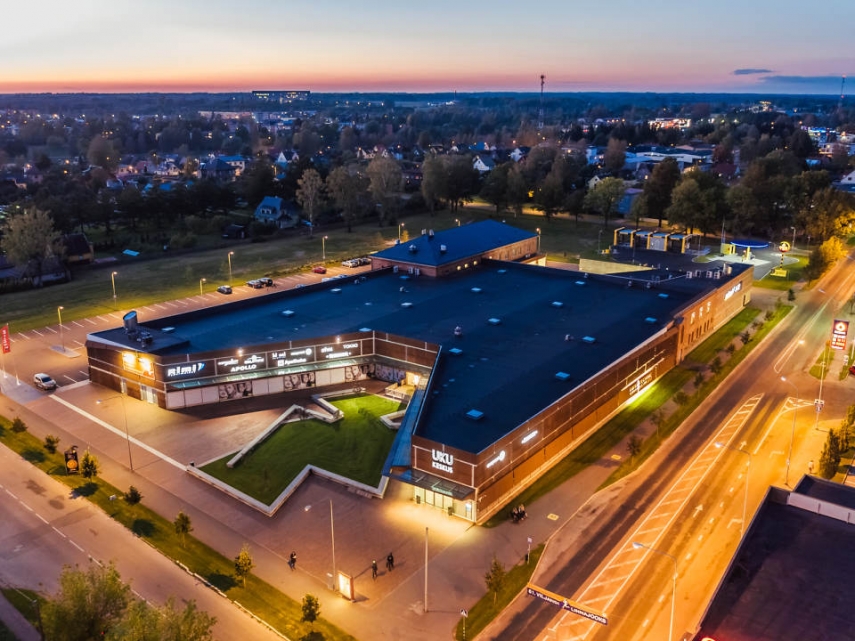 Today the expansion of the UKU Centre, located in the Estonian city of Viljandi, was opened. EfTEN Capital, the owner of the centre, invested 4.3 million euros in the expansion.

The gross area of the UKU Centre increased by almost half to 10,700 square meters, of which 8,000 square metres is for rental spaces. With the completion of the centre’s expansion, the number of parking spaces grew significantly, to 220 instead of the current 109. The biggest tenants in the new part of UKU Centre are New Yorker, Pepco, the Estonian Unemployment Insurance Fund and UKU Dental Care.

„When in September 2010, EfTEN acquired the former prison estate in Viljandi, auctioned by governmental real estate company, Riigi Kinnisvara AS, many market participants raised eyebrows. Now, eight years later, we can say that the transformation of the former prison premises into modern urban space has been completed and EfTEN has had the honour of carrying out such a large-scale project. This is one of the most successful investments in EfTEN’s history“, said Viljar Arakas, CEO of EfTEN Capital.