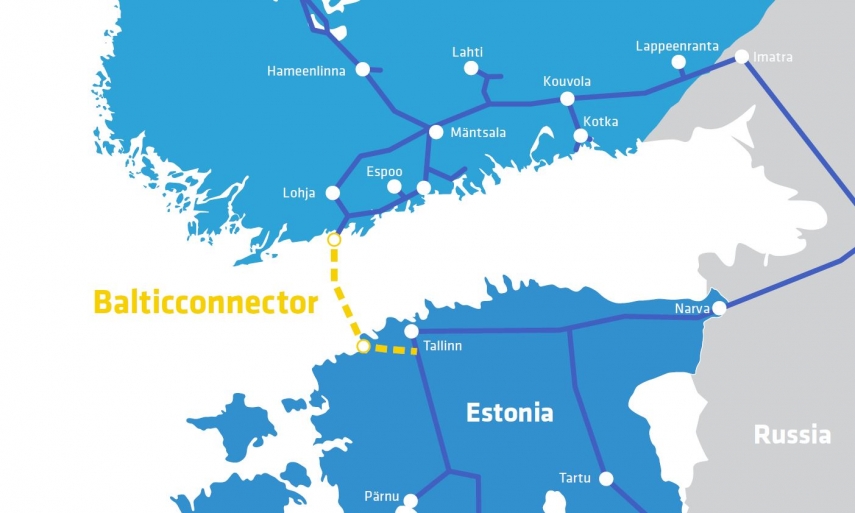 TALLINN – EG Ehitus AS, a subsidiary of the Estonian natural gas and electricity seller Eesti Gaas owned by Infortar, is to build the Estonian aboveground part of the Balticconnector gas pipeline between Estonia and Finland for 43.4 million euros.

The 55-kilometer Kiili-Paldiski route has to be completed in a year and a half, and the construction is to cost 43.4 million euros, exclusive of VAT, Eesti Gaas said on Monday.

"For us it is a large-scale and diverse project with great responsibility, but at the same it is a recognition that we can contribute to the biggest gas project in the near future," Eesti Gaas CEO Ants Noot said. He added that the company has the best capacity and competence on the market to carry out the project and on time.

"Design works will end at the end of this year, but we have divided the designing into stages, so we can start with construction works already in August or September," CEO of EG Ehitus Ahto Aruvali said. He added that by the end of summer 2019 the Kiili-Paldiski pipeline has to be ready, meaning that it should be possible to transport natural gas from the Estonian grid to the Finnish grid and also the other way round using the pipeline.

After that the acceptance and training procedure will start and will last for two to three months. The final handover of the work is scheduled to take place in October 2019.

Balticconnector, which serves as a prerequisite for the creation of a common gas market of Finland and the Baltic countries, is due to be completed by 2020.

Marine Digital CEO: “Life never fails to surprise me, in business too!”