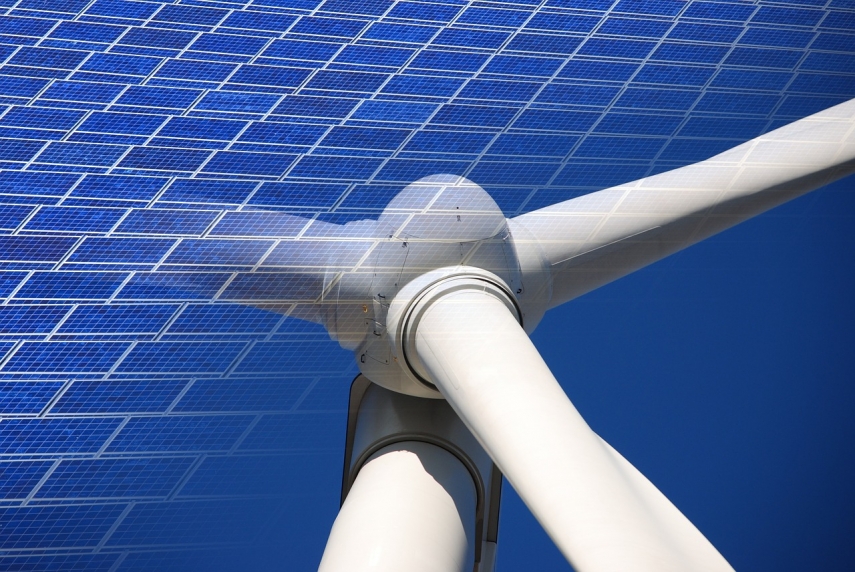 ESTONIA - The sales revenue of the energy group increased by 16% in 2018 to 875 million euros. EBITDA was 283 million euros, which is 7% more compared to the previous year. The net profit increased by 5% over the year.

According to Andri Avila, the Chief Financial Officer of Eesti Energia, the result can be called satisfying. “Although the entire year was strong in terms of financial indicators, there was a great contribution to the final result from the fourth quarter with sales revenue of 261 million euros, EBITDA of 95 million euros and net profit of 40 million euros,” Avila listed.

According to Andri Avila, an increase in the turnover and profit was mainly supported by growth in the market prices of oil and electricity, as well as increased shale oil production. The market price of electricity increased by as much as 42% over the year in Nord Pool Estonia price area. “There are two main reasons for such an increase of the electricity market price. Firstly, in the second half of 2018, the level of Scandinavian hydropower resource dropped significantly below the average and this led to a growth in electricity prices in the Baltics as well as in Scandinavia. Another important reason for the electricity price growth was the triple increase of CO2 quota prices compared to the average level of 2017. Since electricity in Europe is still mainly produced from fossil fuels, then the CO2 price growth increased electricity market prices very widely,” Avila explained.

Avila continued by saying that, unfortunately, CO2 price growth in the Nord Pool market area has not brought the effect desired by the European Union in terms of higher taxation of fossil fuel power generation. “The goal of the CO2 policy of the EU is to support the growth of renewable energy production. What we saw in the Baltic States and Finland in 2018, however, was that more Russian-origin fossil electricity made it to our market through Lithuania and Finland than ever, i.e. more than 13 terawatt-hours, which is equivalent to 1.5 times the annual consumption of Estonia. Although Russian electricity producers, unlike EU producers, do not have to buy CO2 quotas to produce electricity, they can participate in the same market as EU electricity producers. This creates an unequal competitive situation and, ultimately, leads to the EU industry dying out,” Andri Avila said, and he expressed the hope that countries and those responsible for market design would solve the problem as soon as possible.

In 2018, Eesti Energia's electricity sales volume was 9.2 terawatt-hours, remaining at the same level as in 2017. Due to the increased market price and improved reliability of oil plants, Eesti Energia sold 393 thousand tons of shale oil last year, which makes 6% more than in 2017. Shale oil production reached a record 411 thousand tons.

The group invested 215 million euros in fixed assets in 2018 - that is 49% more than in the previous year. The largest part of this amount was made up of investments in the distribution network improvement, amounting to 82 million euros. As a result of long-term investments, two thirds of Elektrilevi's network is now weatherproof. In 2018, Eesti Energia made the last payment to GE for the Auvere Power Plant. The total cost of the Auvere Power Plant was 610 million euros. “Auvere Power Plant is Eesti Energia’s cleanest and most efficient dispatchable power generation unit that is important for Estonia in terms of security of supply. Auvere Power Plant is also capable of producing renewable energy to the extent of 50%. EU’s renewable energy statistical transfer trading creates good opportunities to use this capability and it could help us earn export income for the state with the support of other EU states,” Avila said.

“The biggest investment of the year, however, was the acquisition of the Baltic wind power producer Nelja Energia. As a result of this transaction, Eesti Energia's subsidiary Enefit Green has become the leading renewable energy producer in the region with a representative development portfolio. In addition, the Auvere Power Plant and the acquired production assets of Nelja Energia will help replace the older energy units of Narva power plants with a capacity of 600 MW that will be decommissioned this year,” Avila added.