Eesti Energia: The number of Green Energy customers has tripled in one and a half years 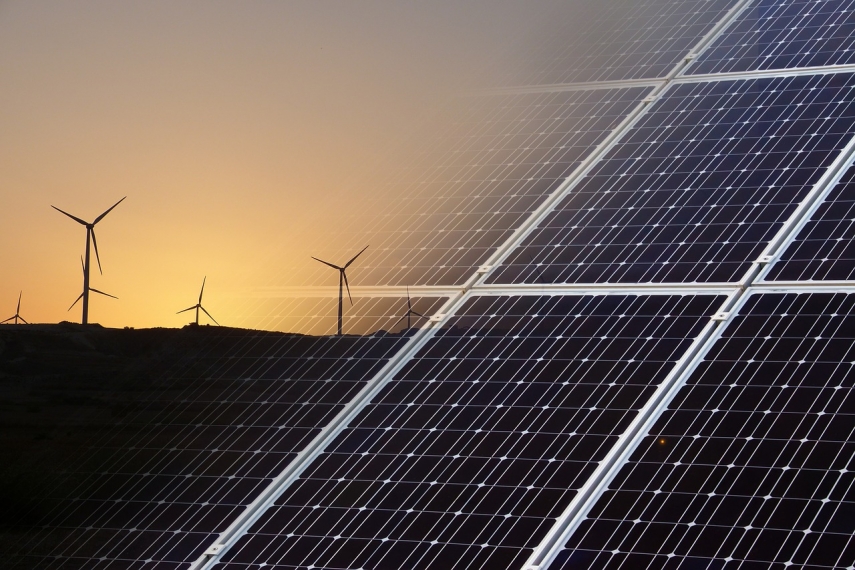 As of June, 12,636 customers of Eesti Energia consume electricity that was 100% produced from renewable energy sources. Compared to the beginning of January 2017, the number of Green Energy contracts has more than tripled.

Eesti Energia offers its customers an option to consume only renewable energy in all electricity packages by signing a Green Energy contract. According to Jaak Jõgi, the head of Eesti Energia’s energy sales on the Estonian energy market, every customer can contribute to how the environment and energy production looks like.

"By purchasing Green Energy, our customers affect the development of electricity production, so that the environment is better protected and existing natural resources are used in a best available way. The use of Green Energy is a rising trend. The number of customers that chose Green Energy has increased significantly in 2017, when more than 7,000 new contracts were concluded during the year. In the first six months of this year, the number of Green Energy contracts in Eesti Energia continued to grow, with nearly 2,000 new customers added within a half of a year. Choosing Green Energy supports the growth of the share of renewable energy in power generation," Jõgi added.