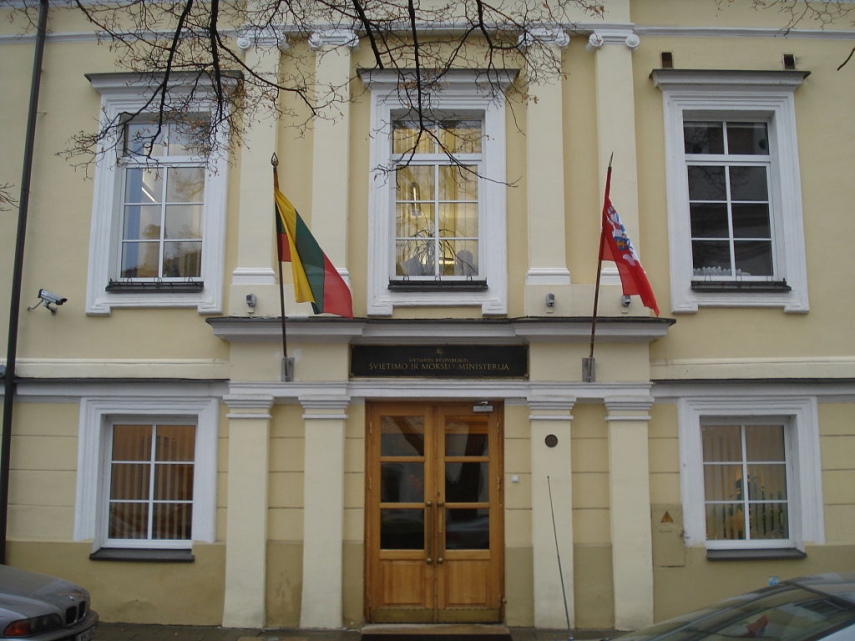 "The head-on between the government and teachers' trade unions has taken too long, and the situation is spiraling out of control. The government and trade unions must ensure that children could return to classes. Under the existing circumstances, the minister's further work raises doubts," the head of state told BNS Lithuania via her press service.

The president also pointed out that the government's ongoing education reform has drawbacks and is being implemented in an arrogant manner.

"The minister's irresponsible way of talking to teachers reflects this government's main problems, including disrespect of teachers, statements violating their dignity and inability to implement the reforms they have themselves adopted," Grybauskaite said.

In her words, some parts of the law must be amended immediately, including those on the structure of a teacher's tenure.

The head of state also called on the government and the education community to agree on "long-term solutions improving the quality of the education system as well as on education funding prospects."