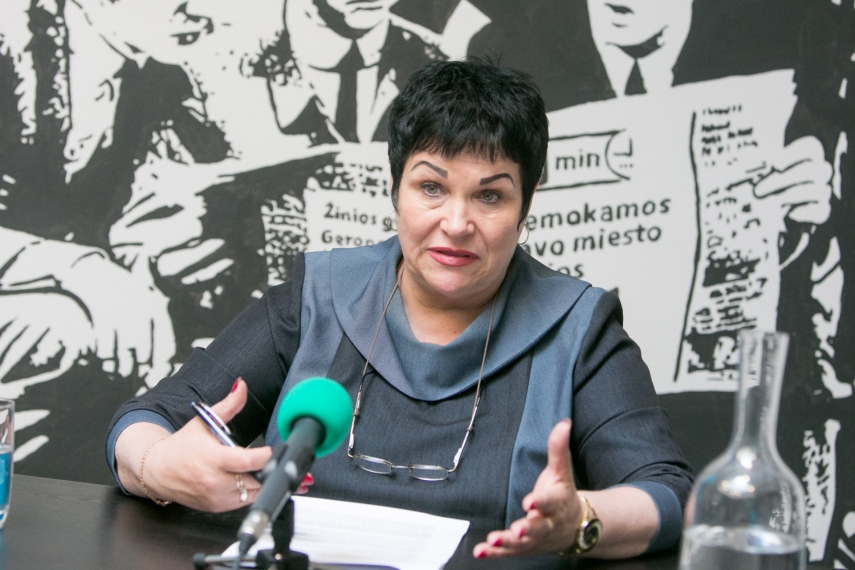 Lithuania's Ministry of Education and Science has proposed new changes for the country’s Russian and Polish speaking schools.

In an interview with the Verso Zinios business daily, Education and Science Minister, Audrone Pitreniene, said an option being considered by the ministry options is providing an opportunity for children to attend more classes taught in Lithuanian.

"The ministry suggests shifting to a new teaching model, in which the teaching process is re-organised, said Pitreniene.

“Classes in ethnic minority schools, are taught in those languages [Russian and Polish], and several key subjects are not taught in Lithuanian.

“Our new model provides an opportunity for children and their parents to choose more subjects to be taught in Lithuanian.

“And another recommended model would involve the teaching process being organised in Lithuanian language, but classes would be taught in both Lithuanian and the ethnic minority language," she concluded.

At present in Lithuania, the teaching process is organised in Russian or Polish except for certain classes, which include Lithuanian language and literature, Lithuanian history, geography, and the basics of citizenship.