Edgar Savisaar says Center made many mistakes in campaign 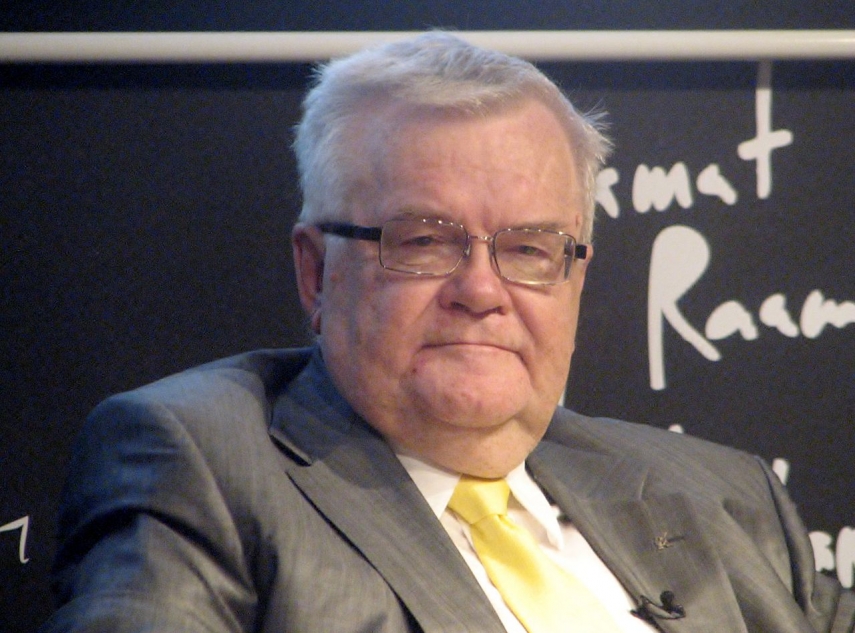 TALLINN - Edgar Savisaar, former longtime leader of the Center Party, has congratulated leader of the Reform Party Kaja Kallas and the party's founder and honorary chairman Siim Kallas on election victory and wished them to fare well, at the same time pointing out that the Center Party made many mistakes in the pre-election campaign.

"The Center Party indeed needs to look itself in the eye and understand what it did wrong," Savisaar said on social media, adding that as long as there is e-voting, the Center Party will not win elections.

"Also the rapid alienating of oneself from the Center Party's traditional program and implementing the principles of another party did not suit the voters. Our economic program was weak and the tax reform outright bad. The list of candidates was put together incompetently and with that a lot of damage was done to the party," Savisaar said.

"Damage was done to Narva and Kohtla-Jarve as well. What did you expect then? If you don't stand up for your voters, they will not vote for you either. This is true for Russians and Estonians alike," Savisaar said, speaking of the predominantly Russian-populated northeastern cities.

According to Savisaar, the Center Party also chose a wrong enemy for itself.

"I wrote to Yana Toom that I was not the one who was splitting the Center Party. She has not responded to me, but I didn't expect a response, honestly speaking," Savisaar, whose loss to Juri Ratas in a party chairmanship vote in early November 2016 ushered in a series of changes that included the Center Party taking the place of the senior member of the government coalition from Reform later the same year.

According to unofficial election results published by the National Electoral Committee, Reform won Sunday's general elections in Estonia gaining 34 seats in the 101-seat Riigikogu and beating the Center Party by eight seats.