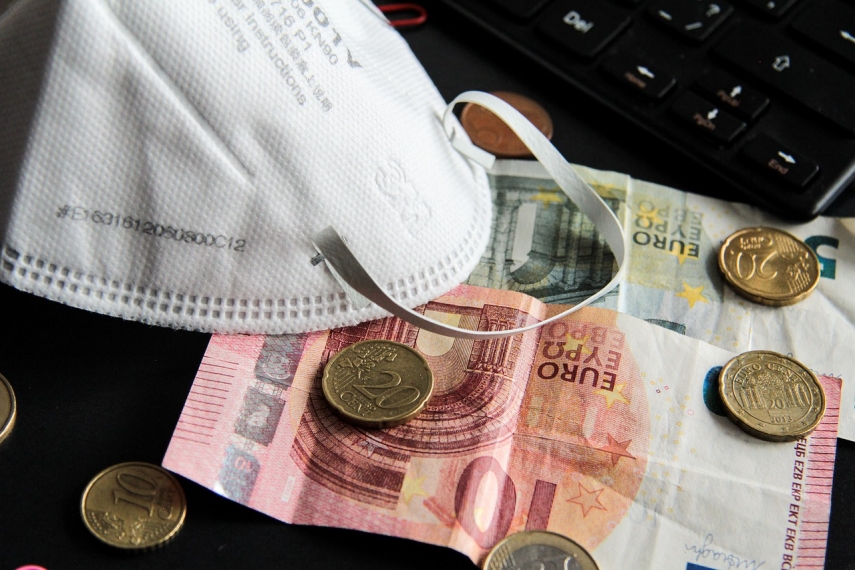 The FDP also points out that most state aid programs to alleviate the Covid-19 crisis have been terminated.

The Council has previously stated that the government's action in setting up and launching Covid-19 support measures during the "second wave" was somewhat delayed, but later became excessive and less targeted. At the same time, the FDP emphasizes that the support measures have achieved their objectives and that the economy is currently functioning well, largely as a result of state aid, as evidenced by recent statistics.

The FDP also welcomes the government's work in phasing out support measures and returning to a sustainable budget model.

At the same time, the Council calls on the government to remain fiscally responsible and, if the epidemiological situation allows, to further reduce the provision of support instruments. "Should new support instruments be introduced in the autumn, they must be proportionate, effective and well targeted," the FDP added.