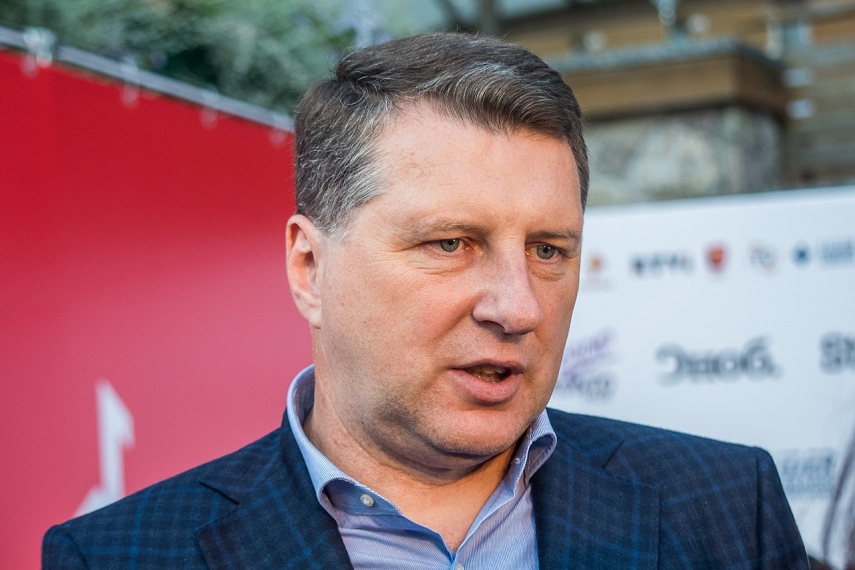 RIGA – The world’s trends show that the speed of economic development and growth are declining and this will also refer to Latvia, therefore Latvia should work to achieve a balanced budget and surplus, said Latvian President Raimonds Vejonis in an interview with commercial LNT television today.

Asked about challenges for Latvia, Vejonis said that the economy is the biggest of them.

At the same time, it is important to raise responsibility level of politicians. “People often speak that decisions are made in the state but nobody is responsible for them,” he said, adding that such a model should be introduced that provides responsibility for decisions.

Commenting on the government’s work, Vejonis said that the government is capable and it only depends on political parties for how long it will work. “It is important that in this situation of fragmentation, a good government has been formed,” he said.

As reported, on May 29, Saeima voted in European Court of Justice Judge Egils Levits as the new president of Latvia.

Incumbent President Raimonds Vejonis’ term in office ends at the beginning of July.