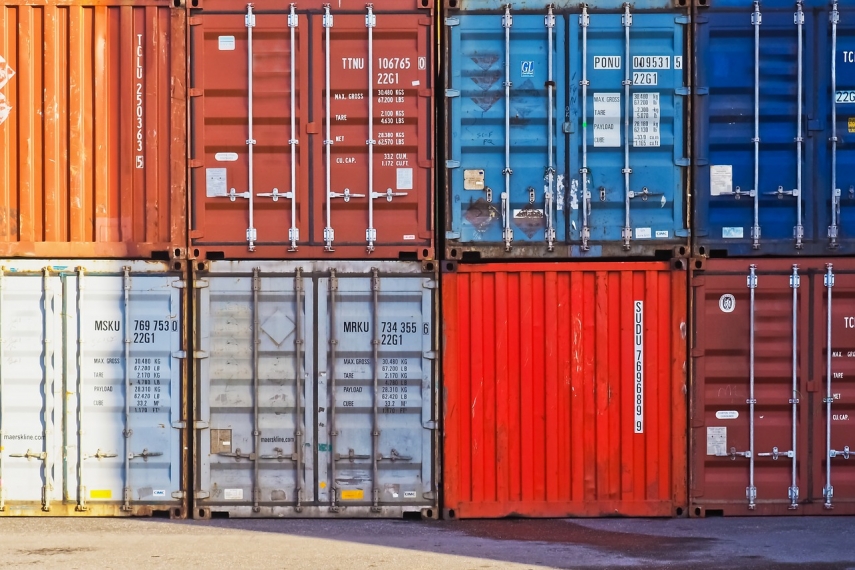 TALLINN – The trade conflict between the United States and China is jeopardizing also the export outlooks of Estonia, Swedbank chief economist Tonu Mertsina said on Friday, commenting on import-export data for March.

"Although in the first quarter of this year the growth in the export of goods made in Estonia was relatively robust -- 8 percent in both current and constant prices -- the growth has slowed down in comparison with the double-digit figures of last year," Mertsina said.

The biggest increase was registered in exports to the United States, mostly on the back on the export of mobile communications equipment. The share of the United States in first-quarter export growth was 81 percent, while the share of EU member states was  35 percent.

According to Mertsina, Estonian companies' expectations concerning export growth in the next few months have deteriorated steeply this year. Also their expectations when it comes to export orders have continued to deteriorate.

In addition, growth in the imports of European trading partners has decelerated. Where a gradual reduction in imports by Finland has been taking place for a longer time already, import growth in Sweden and Latvia has been moving down steeply in recent months, while Germany's import growth has slowed down.

Although global trading volumes have started declining this year, commodity and container shipment volumes are indicating an improvement, the economist said.

"At the same time, escalation of the trade conflict between the United States and China at present poses a big threat to global trade.  With a certain delay, deterioration in global trade affects, through our trading partners, also Estonia's exports and the economy. For instance, exports of goods accounted for an estimated one-third of Estonia's GDP in current prices last year," Mertsina said.

Along with slower export growth, also the increase in imports has slowed down in Estonia this year. In the first quarter, the exports of good grew 4 percent year over year.

"A significant portion of imports is used as production inputs, and since the share of exports in the economy is very big, the dynamics in export and import growth is the same. In the first quarter, the growth in the import of goods used as production inputs decelerated particularly fast. Since exports grew faster than imports, this had a positive effect on Estonia's economic growth," Mertsina added.

Estonia's exports of goods increased by 8 percent and imports by 5 percent in March 2019 compared to March 2018, Statistics Estonia said on Friday. The trade growth was due to increased exports from and imports to other European Union member states.