Economist: Immigration quota may be irrelevant already in 10 yrs 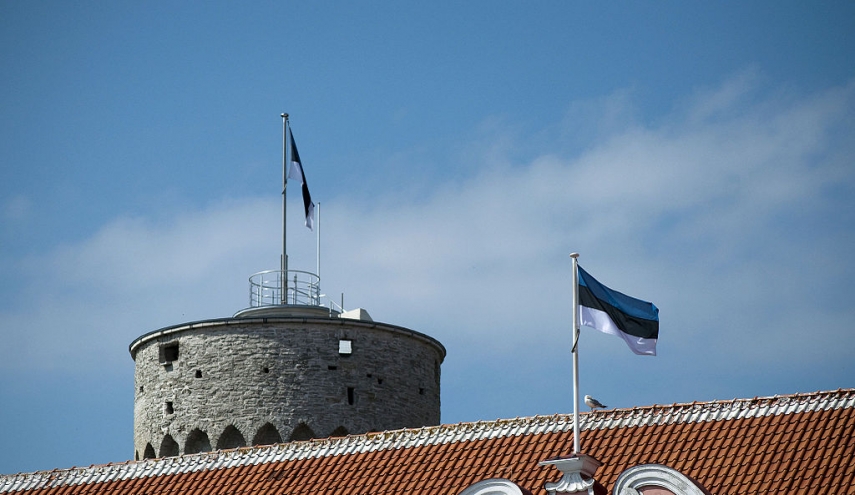 TALLINN – According to Bank of Estonia economist Rasmus Kattai, the standard of living in Estonia in all probability will increase by such an amount that more and more people from other European Union countries will also want to come work or live here.

"This way, the immigration quota will become either of little to no importance," Kattai said in a press release.

The economist said that the number of working-age people in the next decade will decrease by approximately 30,000. But at the same time, entrepreneurs are already now complaining about a labor shortage and as there is little workforce here, Kattai said that the eyes of the entrepreneurs have instead been turned toward other countries.

Kattai said that while citizens of European countries could fill the vacuum that has emerged on the labor market without immigration restrictions, interest in living and working in Estonia has so far been relatively lukewarm.

When it comes to the permanent arrivals from outside the European Union, a quota is in effect, slightly over 1,300 people per year. These do not include top employees startup entrepreneurs, IT specialists and large investors. However, Kattai said that those arrivals have been few as well.

The economist said that in order to find employees, entrepreneurs have started using the possibility of short-term work migration, in which case the state does not impose a limit on the amount of those arriving.

For example, approximately 7,500 short-term work permits were issued last year. For this year, the Interior Ministry is predicting the issuing of approximately 22,000 permits already. "This big of a growth clearly indicates the deepening of the labor shortage problem and the attempts by companies to somehow cope with it," Kattai said.

The economist said that immigration is being limited in order to protect the Estonian labor market. More specifically, by maintaining its smooth functioning and hindering the artificial decrease of salaries with the aid of a cheap foreign workforce.

The lion's share of short-term foreign workers have gathered in construction, followed by the processing industry. Of the total employment of the processing industry, employees from other countries make up a small portion, but nearly every tenth employee in the construction field is in Estonia on the basis a temporary work permit. If rental workforce is added to it, the share of foreign builders increases even more.

"As there has been talk in several place that namely construction workers from other countries have kept the wage growth of that sector slower than in most other fields of activity, the question arises whether the aim sought with the quota has been fulfilled after all," Kattai said.

The economist said that the positive side of temporary employment in Estonia is that it in the current situation helps decrease the overheating of the economy. Thanks to the temporary alleviation of the labor shortage, the growth of salaries, incomes as well as prices is more stable. Kattai said that another positive aspect is that people with a short-term work permit do not burden the social system or the state's purse when becoming unemployed.

At the same time, Kattai said that there is also a drawback to short-term employment in Estonia. "Namely, the foreign workforce hired temporarily for alleviating the local labor shortage helps pump up the volume of the economy, but the economic cycle works like a pendulum -- a sway in one direction will be followed by an equally strong sway in the other direction. Approximately as much as the temporary workforce increases the Estonian economy in good times it will also decrease it later," he said.

The economist said that this kind of amplified fluctuation of total production may cause significant sways also in tax receipts. "An increase in the number of people working here on a short-term basis will increase tax receipts now, but when they leave, tax receipts per permanent resident will decrease once again. The government must take this into account when planning its income and expenses," he said.

In addition to the aforementioned, Kattai said that the current system, where rental workforce is acquire through Polish companies, for example, is not transparent and raises the question what the point of the immigration quota is with such a solution. "If the temporary allowing of workers to Estonia was clearer, the profit paid to a foreign rental company would be left in Estonia and companies would not seek solutions from the so-called grey zone," he said.

"It is likely this question does not have to deliberated for longer than a few election cycles as in some 10 years, the Estonian standard of living in all probability will increase by such an amount that it will significantly increase Estonia's attractiveness as a place of work and residence and increasingly more people from other European Union countries will want to come here. This way, the immigration quota will become either of little to no importance," the economist said.