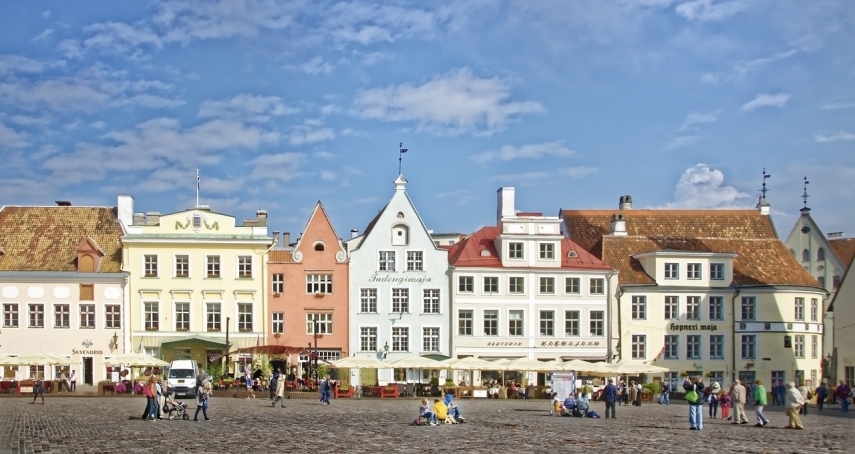 TALLINN – The Tourism Development Center of Enterprise Estonia (EAS) is about to carry out a two-year social media and digital marketing campaign, #EstonianWay, as part of which 100 well-known foreigners will present Estonia to their compatriots.

"The underlying idea of the campaign is to connect with Estonia, by means of exciting travel experiences, people whose message has a tangible effect on their compatriots or international followers," Heili Klandorf-Jarvsoo, chief of end-consumer marketing at the Tourism Development Center of EAS, said in a press release.

The people about to promote Estonia through their personal experiences with things Estonian are athletes, musicians, businesspeople, journalists and social media stars from all over the world.

"Every Estonian who tells people from other countries that Estonia is a place worth traveling to is doing a valuable job. However, when this same message is spread by social media figures with a big following or opinion leaders known and recognized in their own country the effect is bigger beyond comparison," Klandorf-Jarvsoo said.

Rasmus Vaino, chief of campaigns at the Tourism Development Center and the manager of the campaign, said that each of the foreigners taking part in the campaign will be offered a memorable trip of 2 to 3 days to Estonia during which they will be demonstrated the conduct of some usual activity the Estonian way.

"We are using Visit Estonia's own channels, but also modern opportunities offered by digital marketing and social media to relay our message at the most appropriate moment and in the most appropriate place to the person the most likely to visit Estonia. Besides, the celebrities, some of whom have an immense following, will be sharing their experiences of travel to Estonia on these channels," Vaino said.

Through the different channels, people interested in traveling to Estonia will reach the website of the campaign where each visitor can get inspiration for their forthcoming trip to Estonia.