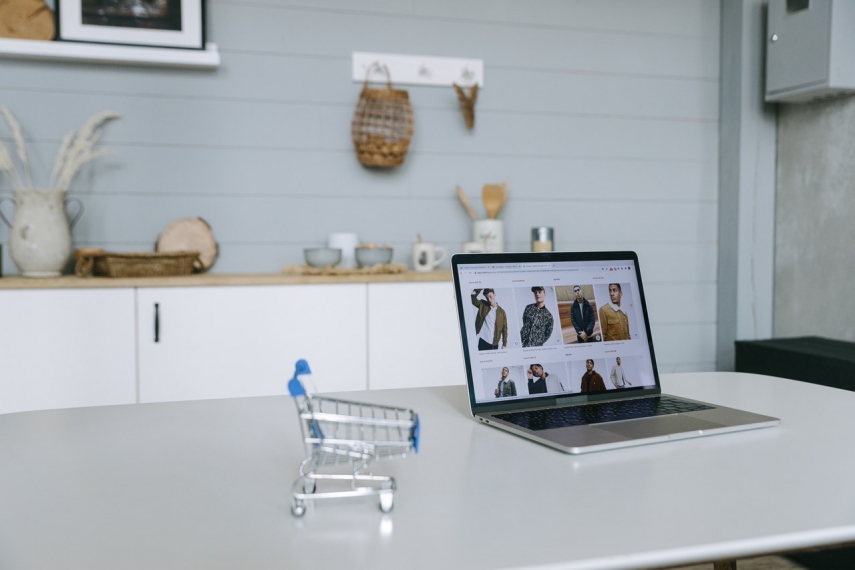 VILNIUS – E-retail group Pigu opened the chain's largest physical store in Vilnius on Thursday, with plans to open another three to four such outlets in the Baltic countries and Finland in the near future.

Pigu invested around 2 million euros in its new Vilnius store with a retail space of up to 1,000 square meters.

Dainius Liulys, the company's CEO, says the chain is planning to open similar stores in other major cities of Lithuania and other Baltic countries, as well as in the Finnish capital of Helsinki.

"Currently, we are implementing some three or four projects in parallel," he said at the store opening event.

The new store is about three times larger than other Pigu stores. The company expects around 2,000 to 3,000 items to be picked up from the store daily and up to 10,000 during the Christmas period, according to Liulys.

Following its merger with Estonia's Hobby Hall Group, the group owns the Pigu.lt e-shop in Lithuania, Kaup24.ee and Hansapost.ee in Estonia, 220.lv and Xnet.lv in Latvia, and Hobbyhall.fi in Finland.