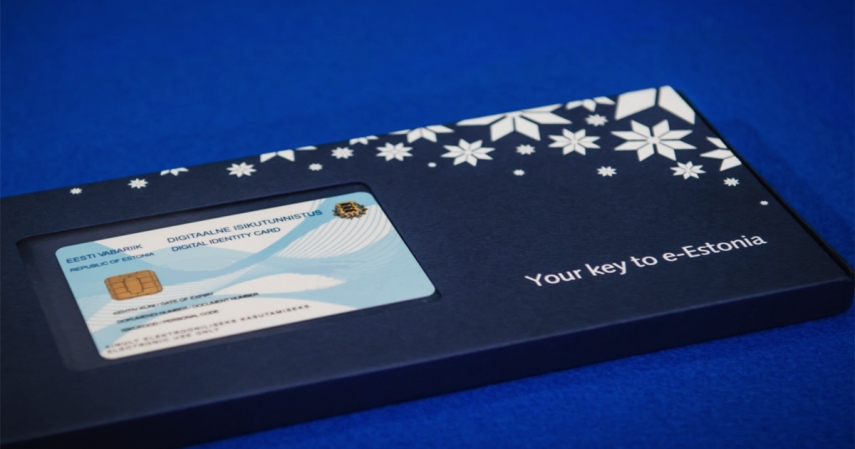 TALLINN - vWhen e-residency was set up last year, it was touted as an effective means to bring business to Estonia in the digital age. But the amount of e-residents signing up and starting companies remains behind schedule when it comes to reaching targets set by the Estonian Government.
Altogether 54 e-residents have established a business in Estonia and 173 companies here are connected with e-residents, Minister of Economic Affairs and Infrastructure Kristen Michal said last Thursday.

“By the end of June 54 e-residents had set up a company in Estonia and the total number of companies connected with e-residents in the Commercial Register is 173,” Michal told BNS. “And the goal for the full year is 600 new companies. I cannot say today if this is attainable, but looking at the pace of related things it definitely is in the long term,” the minister said.

Michal said Estonia needs additional investments for the e-residency program to make it spread faster still. Extra investments are needed in the system of the Interior Ministry for the Police and Border Guard Board to perform background checks on applicants, as well as for Enterprise Estonia, whose team needs to be made bigger. “And the Foreign Ministry of course, which should get money for consular missions and other simpler things like postage costs,” the minister said commenting on an application for additional financing for the e-residency program.

According to Michal increasing funding for the e-residency program from the present 1.2 million to two million euros would enable to achieve the established goals, including having 60,000 e-residents by the end of 2017.
The additional revenue for the state budget generated by e-residents includes bank accounts, management of companies, portfolio management, jobs, as well as taxes, he said.

Michal has said the Estonian e-residency program needs additional investments to ensure its faster spread.
According to the plan of action discussed in the government, Estonia could get up to 40,000 new virtual residents over the next three years. The additional investments will enable the country to reach the target of having 60,000 e-residents by the end of 2017.

The ministry estimates that the number of e-residents climbing to 30,000 would leave additionally 60 million euros in the Estonian economy. The number of applications for e-residency handed in by the end of June was 3,816.