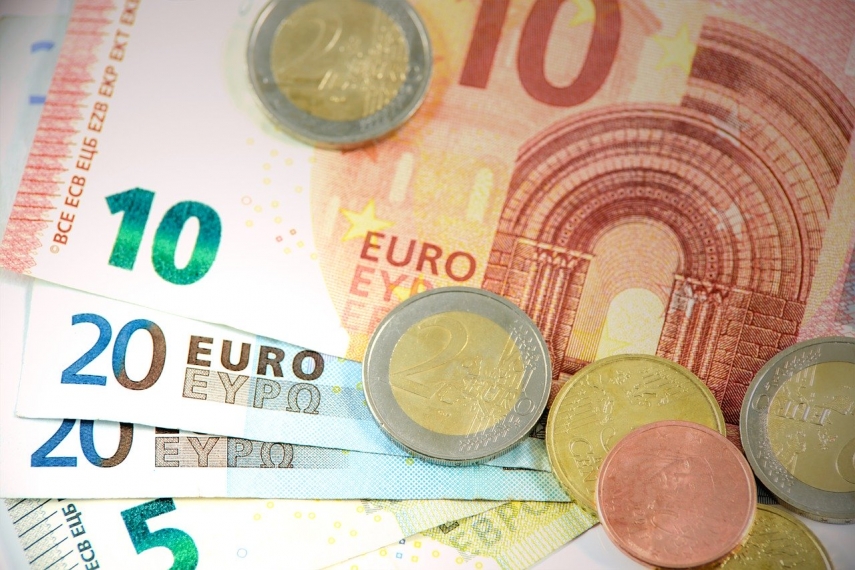 TALLINN – Ott Vatter, manager of the e-residency program, said that the direct economic impact of the program on Estonia has been 31 million euros so far.

"This money goes to our country to improve the standard of living of Estonians. The income received last year alone would cover the expenses of the heart surgery of 3,161 Estonians, for example," Vatter said in a press release.

At that, he emphasized that this is a national program that does not only promote the economy, but also soft power and security.

The e-residency program turned five years old on Dec. 1. "A lot has been done and something completely unique has been launched. Let us continue to have the crazy notion that startups can also be established, developed, and ultimately made profitable in the public sector," President Kersti Kaljulaid said.

Since then, over 62,000 people around the world have joined Estonia's digital nation as e-residents. E-residents have so far established over 10,100 companies employing approximately 1,700 people.

The e-residency program was launched at the end of 2014 with the aim of offering foreign nationals secure access to the e-services of the Estonian state. Holders of the e-resident's digital ID-card can digitally sign documents and log onto portals and information systems which recognize the Estonian ID-card. E-residency does not give its holder citizenship, tax residency, a residence permit or a permit to enter Estonia or the EU.