E-health portal now running much better than before - Caksa 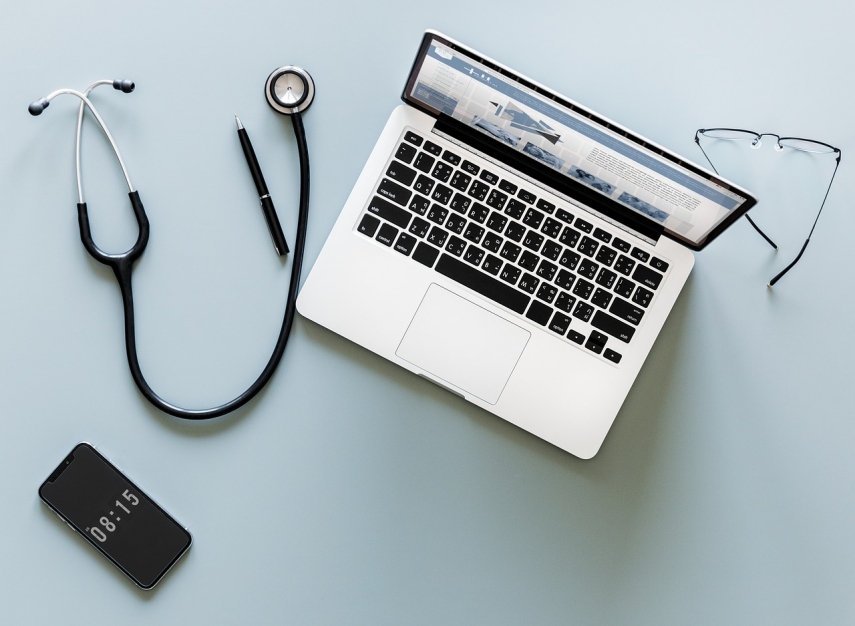 RIGA - The e-health portal is now running much better than before, Health Minister Anda Caksa (Greens/Farmers) said in an interview with Latvian Television today.

"Of course, there may be situations when the portal's operations are interrupted for five or ten minutes. But then, bank cards, too, are sometimes not accepted at stores, as all systems are restarted and upgraded from time to time," said Caksa. "The regular interruptions in the past are not occurring anymore, but work on upgrading the system has to continue, and that is what we are doing."

When asked how much the recent system upgrades have cost the state, Caksa said she did not know the precise amount, pointing out that the upgrades were covered with funds from the Health Ministry's budget.

As reported, this past May Caksa said that the e-health system would turn "from an obstacle into an asset" in two months. She said she was not happy with the speed of the e-health system, especially considering that four months had already passed since the use of the new system became mandatory.

The minister said later that international experts had found the main error in one of the e-health system's modules that was slowing down the entire system.

At the moment, experts from Santa Monica Networks, Analytica, and National Health Service are working on the e-health system upgrades.