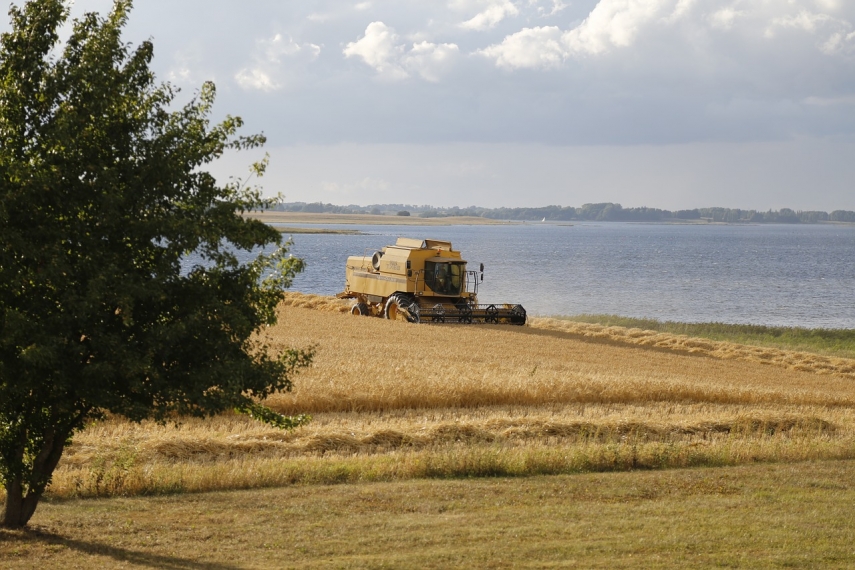 RIGA - Agriculture Minister Janis Duklavs (Greens/Farmers), who will be meeting with the European Union’s (EU) Commissioner for Agriculture and Rural Affairs Phil Hogan in Brussels on Wednesday, is going to ask for financial support to Latvian farmers who have been suffering massive losses due to a prolonged dry spell and heat, LETA was told at the Agriculture Ministry.

The Latvian minister will inform the EU commissioner on Latvia’s unchanging position regarding the need to ensure equal direct payments to farmers in all EU member states, which the European Commission’s current proposal fails to ensure.

According to the Agriculture Ministry, Latvia also finds the European Commission’s proposal to cut rural development funding by 15 percent in the next programming period unacceptable as the reduction would have an adverse effect on rural development in Latvia.

As reported, the Latvian Crisis Management Council on June 26 resolved not to declare a state of emergency in agriculture due to prolonged drought and instead chose to define the situation as "a natural disaster of a national scale".

Prime Minister Maris Kucinskis (Greens/Farmers) explained that the Crisis Management Council had decided that there was no need to declare a state of emergency in agriculture, considering that the consequences of drought could be handled with the help of the existing legislation.

Duklavs said at the time that a natural disaster in agriculture on the national scale had to be declared to spare farmers from penalties for non-performance regarding the EU-funded projects or bank loan payments as they could then invoke the force majeure clause.