Drug wholesalers raise turnover in Latvia by 9.2% in November 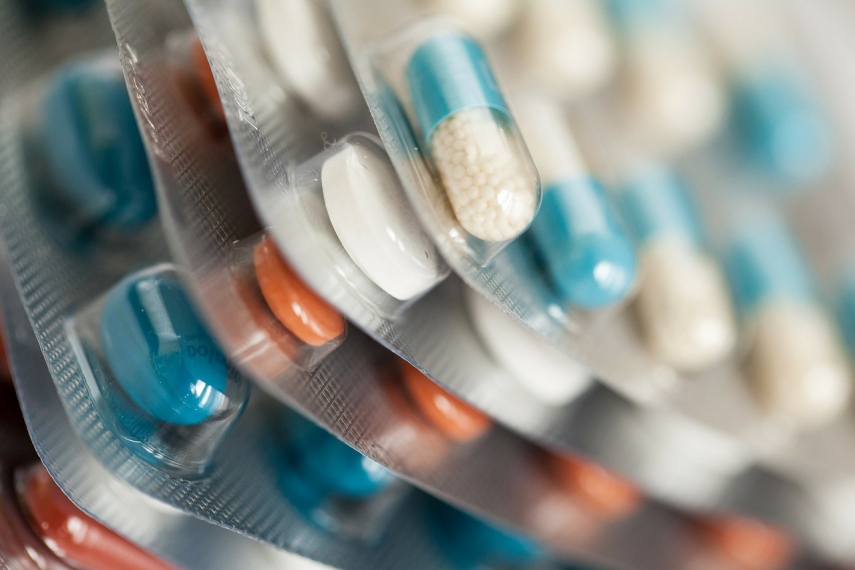 RIGA - In November 2018, drug wholesalers sold EUR 35.08 million worth of medicines in Latvia, up 9.2 percent against the same period a year ago, according to the Latvian State Agency of Medicines (ZVA) data.

Also, 560 various Latvian-registered medicines, including 245 government-funded medicines, were sold outside Latvia for EUR 13.09 million, down 40 percent from the month before.

The average price of a package of medicines was EUR 9.08 in November, up from EUR 8.76 in October.