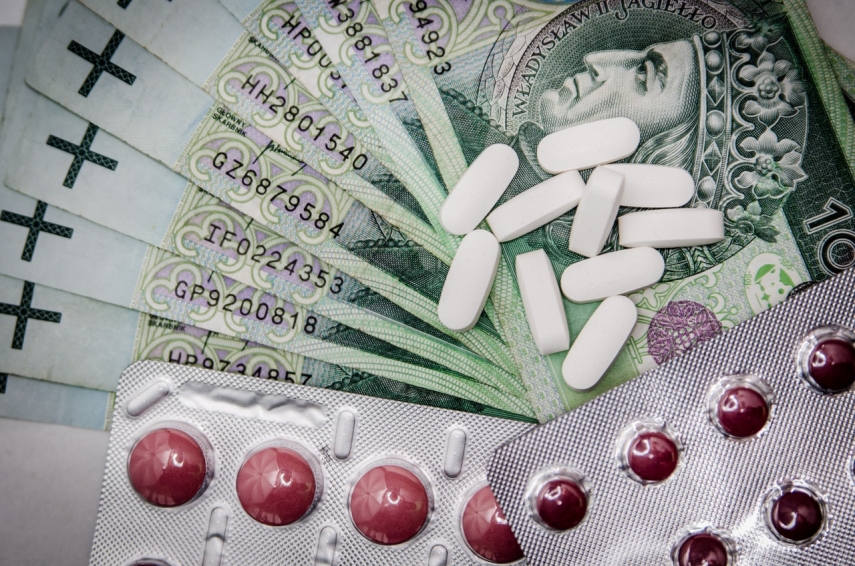 RIGA - The greatest threats to the Baltic Sea states from the organized crime are drug trafficking, illegal migration and transformation of air guns into real guns, Andrejs Grisins, Deputy Chief of the Latvian State Police and the head of the Operation Planning and Coordination of the Baltic Sea Task Force on Organized Crime, told the press today.

Dmitrijs Trofimovs, the State Secretary of the Latvian Interior Ministry and the authorized representative of the Latvian prime minister at the task force, told the press that the meeting had focused on the strategic matters, challenges and trends in the fight against the organized crime.

Drugs is the primary threat from the organized crime in the region, and the member states were urged to amend their lists of prohibited substances, including in them synthetic drugs and their precursors.

Involvement of organized crime in illegal migration is another serious problem. Although in recent years Europe has been quite successful in curbing this phenomenon, it is still a serious problem.

The organized crime in the Baltic Sea region is also into trade of deactivated guns and air guns and their transformation into real weapons.

In addition, in all countries there are organized crime groups that organize car thefts, burglaries, and armed robberies. Several such groups were caught this year due to increased cooperation between the national law enforcement agencies.

Latvia will continue chairing the task force until 2018 and will therefore host several more meetings on the organized crime next year. This year Latvia already held three operation planning meetings of the task force.

A Europol representative, Julia Viedma, also participated in the meeting. She told the press that Europol had ongoing cooperation with the Baltic Sea Task Force on Organized Crime but participated in the task force meetings as an observer to obtain intelligence helpful in planning of joint operations.