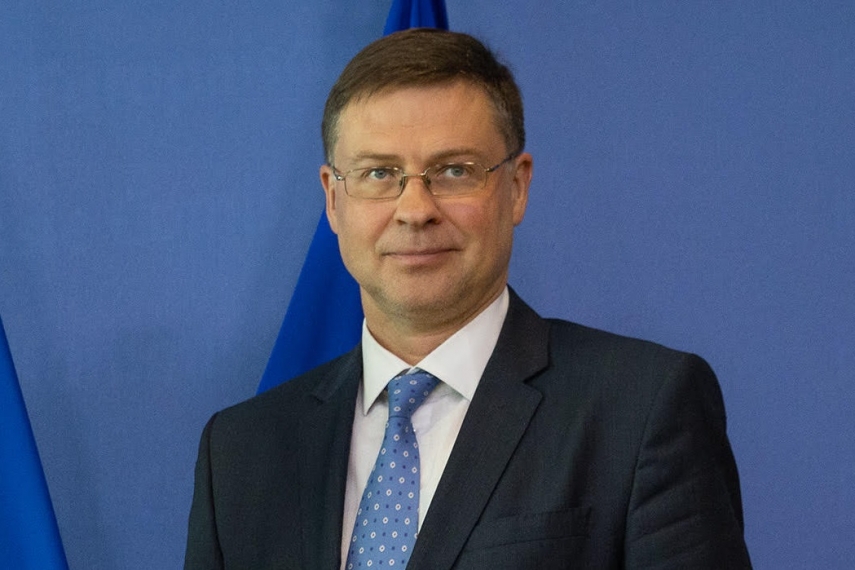 RIGA - The European Commission's Executive Vice President Valdis Dombrovskis (New Unity) and Foreign Minister Edgars Rinkevics (New Unity) will have a video call at 19:00 this Thursday to discuss the decisions and measures that are being taken to deal with the Covid-19 crisis, LETA was told at New Unity party.

The conversation between will be hosted by Unity secretary-general Artis Kampars and streamed to the party's Facebook account.

In their conversation, Dombrovskis and Rinkevics are expected to analyze the European Union's actions and possibilities in tackling the crisis, including ideas for an economic recovery after the pandemic, the largest repatriation process since the restoration of Latvia's independence, as well as geopolitical, financial, freedoms and values-related issues.

Public can send in questions to the participants of the conversation by writing them in Facebook comments.