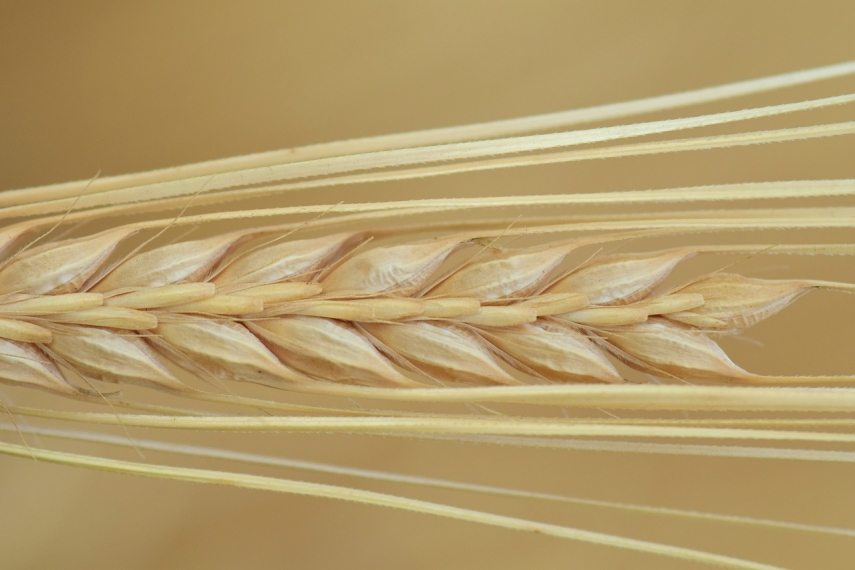 RIGA - Like a year before, Dobeles Dzirnavnieks grain mill remained the leader of the Latvian food and beverages industry in 2018 by turnover, according to the Latvian Business Annual Report compiled by Firmas.lv and LETA.

Like a year before, Rigas Piena Kombinats (RPK) dairy company was the second largest food company with an annual turnover of EUR 84.743 million, which grew 4.5 percent against 2017. Orkla Confectionery & Snacks Latvija was third with a turnover of EUR 79.159 million, up 0.7 percent on year.

Latvijas Balzams alcohol producer was the industry's fourth largest company with EUR 75.138 million generated in 2018 turnover, down 4 percent on yea, and Cido Grupa juices and beverages producer was fifth with EUR 66.434 million, up 6 percent.

Rigas Miesnieks meat-packing company rounded out the Top-10 of Latvia's largest food and beverages companies with a turnover of EUR 38.635 million, up 12 percent.