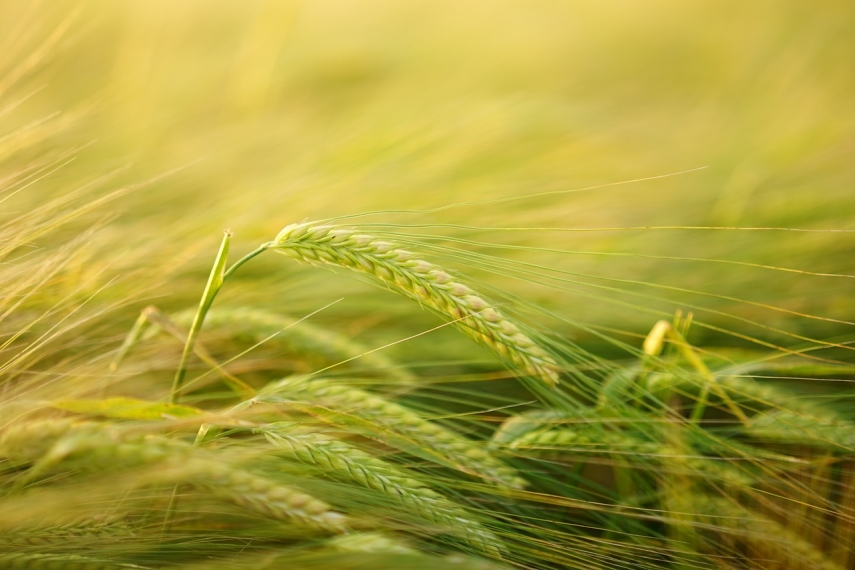 “We do not have audited results yet, but overall, grain processing volumes grew last year by some 10 percent against 2017, while preliminary turnover rose by an estimated 5 percent. This is a good result, and we have an optimistic outlook on this year,” said Amsils.

The company’s CEO noted that Dobeles Dzirnavnieks has launched a major expansion project. As part of this project Dobeles Dzirdnavnieks plans to invest EUR 30 million in development in the next few years, including EUR 11 million in an innovative pasta production line.

Dobeles Dzirnavnieks, founded in 1991, has a share capital of EUR 3.818 million. Since 2008 the company's largest shareholder is Estonian company Tartu Mill.

The main business operations of Dobeles Dzirnavnieks include storage and processing of grain and grain products, production of all types of flour and flour mixtures, production of semolina, pearl barley, food grade bran, processing of buckwheat, packing of food products, wholesale, retail sales and supply of fodder in the whole territory of Latvia. 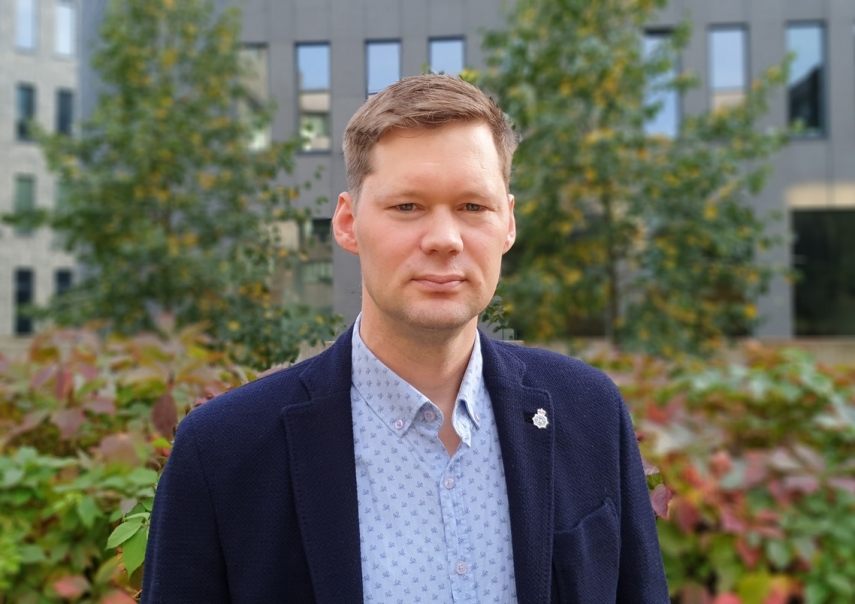 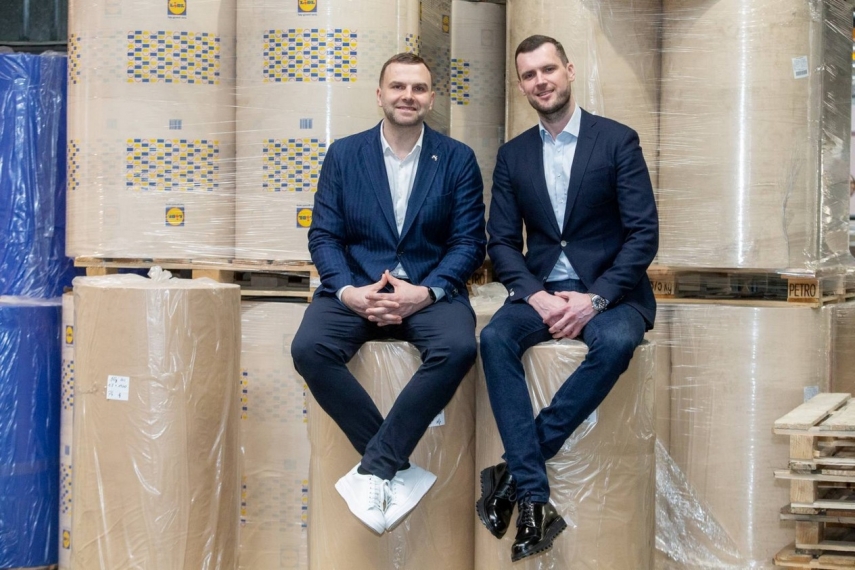