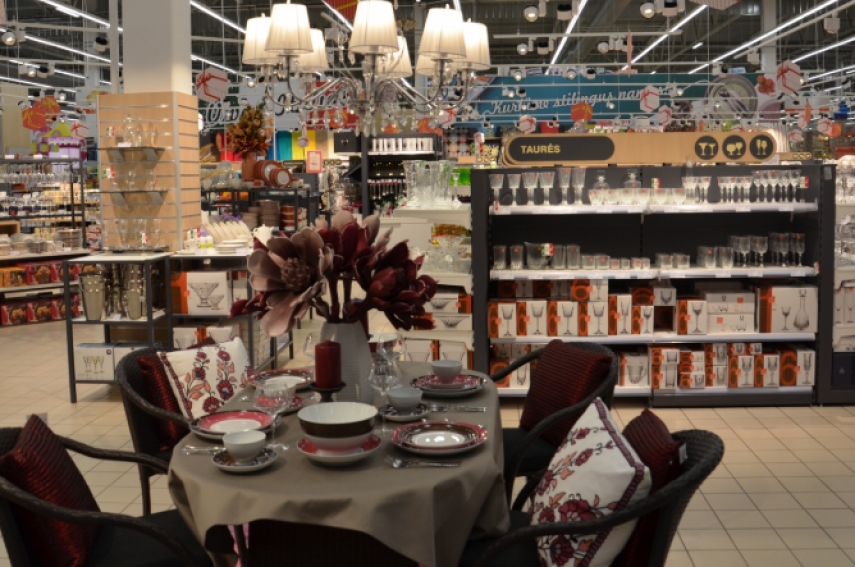 VILNIUS - The Lithuanian competition authority is carrying out an investigation into possibly prohibited agreements by Kesko Senukai Lithuania, the owner of the building materials and household goods chain Senukai, and other market participants.

This became known after the company unsuccessfully contested the Competition Council's actions in a court.

Dina Lurje, a member of the Competition Council, confirmed that a probe related to Kesko Senukai Lithuania was underway, but gave no details.

"We can confirm that the company lodged a complaint against the Competition Council's actions conducted as part of an investigation initiated by the authority," Lurje told BNS.

"At present, we cannot comment in more detail on the investigation so as not to adversely affect its effectiveness," she added.

It is clear from the Court's ruling that the company's premises were raided and information from employees' computers and mobile phones was seized as part of the Competition Council's probe launched on April 17, 2018.

Kesko Senukai Lithuania told the court that all the materials had been taken without examining their contents, that its employees had been misled by police officers and that their right to call in lawyers had been restricted.

In October 2017, the Latvian Competition Council imposed a fine of 5.8 million euros on Depo, Kesko Senukai Latvia and Kursi for entering into a cartel agreement to fix prices for gypsum, cement-lime mixtures and other products.