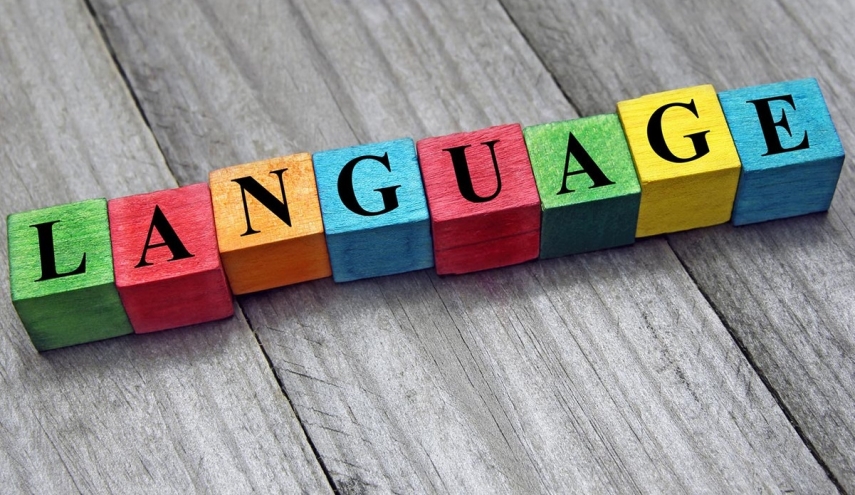 TALLINN - At a public sitting on Monday, the Estonian parliament's state budget control select committee is to discuss the organization of Estonian language training for adults and its state funding.

Based on interviews and data inquiries, the National Audit Office aimed to determine whose language training and with which activities and expenses the state is supporting, whether an effective organization has been established for teaching the Estonian language to adults and whether the planning and realization of language training activities is systematically led and coordinated between ministries.

The National Audit Office found that the organization of state-funded Estonian language training for adults is fragmented, the number of courses does not meet the need, there is a serious lack of qualified teachers and the funding of training depends largely on the money of the Estonian Unemployment Insurance Fund and European Union support. Finding solutions to the problems is difficult because the organisation of language training has no clear leader, nobody is responsible for the development of the area and there is no systematic coordination of activities between the respective state agencies.