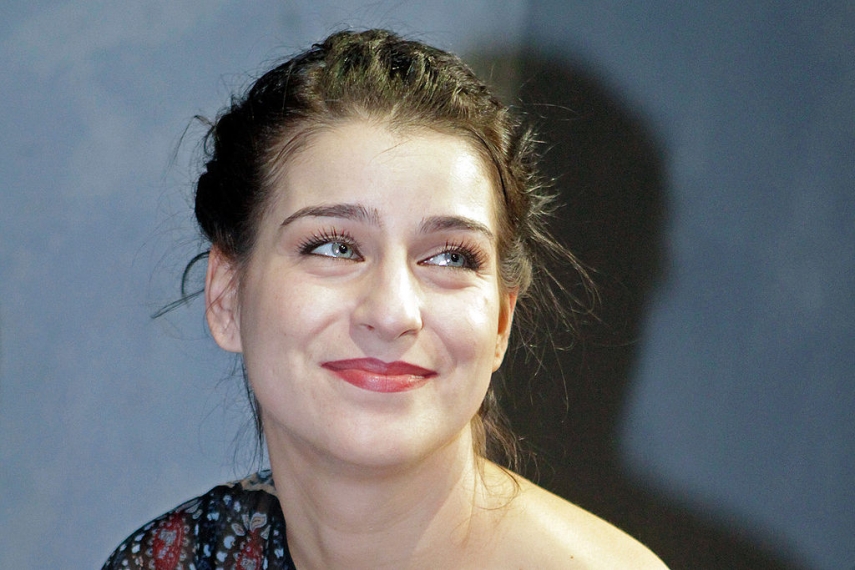 "Immediately after the awards (ceremony), I received a message from Grigorian in which she thanked (me) for the journey we have made together and are still on," she said.

Grigorian won the best singer award for her title role of Salome in Romeo Castellucci’s production at the Salzburg Festival in 2018.

"This is the production that propelled Grigorian onto the global stage as a class A soloist," Ibelhauptaite said.

Grigorian was named Young Singer of the Year in 2016, marking the first time a singer has won both categories at the International Opera Awards, the director noted.

Grigorian and mezzo-soprano Justina Gringyte, who has also won the Young Singer of the Year trophy, are the only two Lithuanians nominated for the International Opera Awards so far, she said.