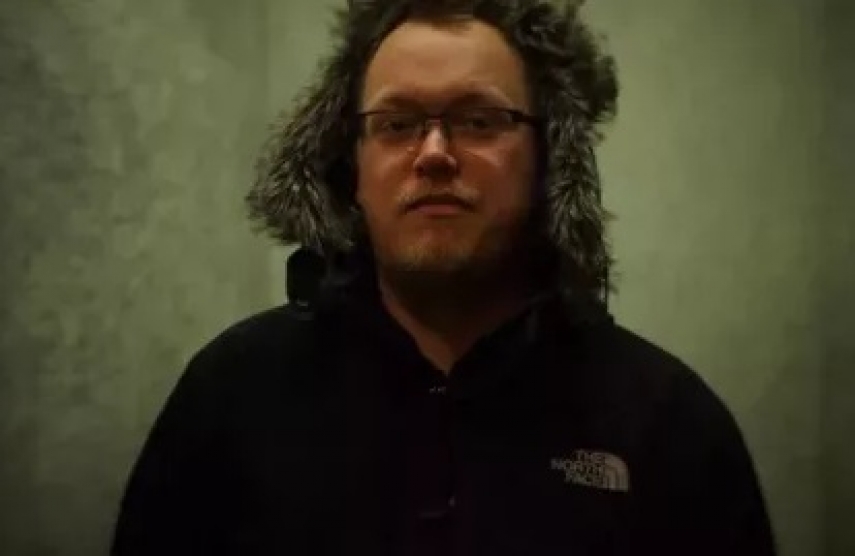 RIGA - Oleg, a feature film by Latvian director Juris Kursietis, has won the Grand Prix at this yea's CinEast film festival in Luxembourg, according to information available at the festival's website.

The awards ceremony of CinEast, a festival of films from countries of Central and Eastern Europe, took place on Saturday. On Sunday, the winner of the festival's Grand Prix will be screened once more as part of the festival.

Luxembourg hosted the 12th edition of the CinEast festival from October 3 to 20. In 2016 the festival's Grand Prix was awarded to Latvian filmmaker Renars Vimba's feature Mellow Mud.

Oleg is a Latvian-Lithuanian-Belgian co-production with an international cast.

The film follows the misadventures of Oleg, a young emigrant from Latvia working in Belgium who as a result of a series of unfortunate events becomes a modern-day slave.