Digital signature can be given only with DigiDoc4 software starting Friday 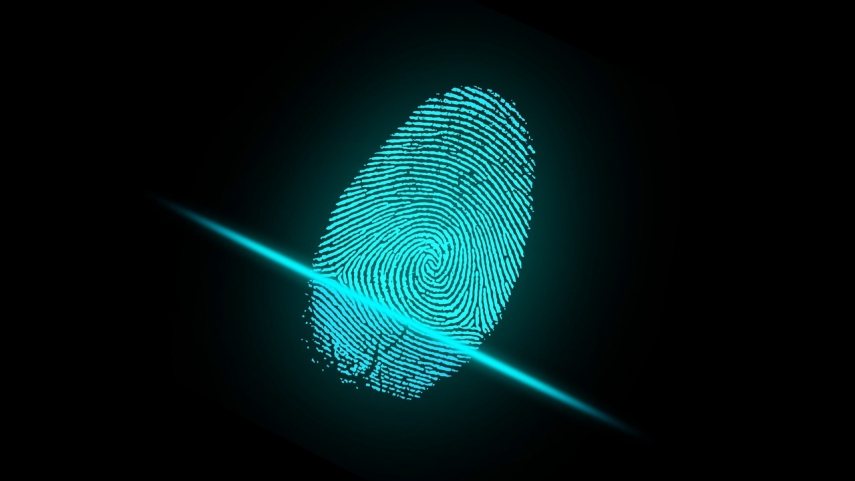 TALLINN – Starting from Friday, computer users are required to have DigiDoc4, the new ID-card software first made available in July 2018, to give a digital signature in Estonia.

Users who have not yet accepted the update suggested by their computer must update their ID-card software now, the Information System Authority said on Friday.

Starting January 4, digital signatures can no longer be given with the old DigiDoc software. In addition, the old DigiDoc does not support the new ID-cards, which have been issued by the Police and Border Guard Board since December 3. The update does not concern signing into e-services and giving signatures there.

DigiDoc4 Client is the updated Estonian ID-card software which allows to perform all operations related to the ID-card, such as give a digital signature, encrypt documents and change one's PINs. The new software incorporates a new default document format instead of the former BDOC, the internationally recognized and used ASICE format.

The new software is available also for smart devices as a mobile app, which can be downloaded from the App Store for devices using the iOS operating system or Google Play for devices running Android. Just like on a computer, users can can open, sign, and encrypt documents via the app with their smart device.

Special card readers must be used to perform ID-card operations on smart devices. No additional devices are required if mobile-ID is used.

The DigiDoc client software is used in approximately 600,000 computers. More than 500,000 digital signatures are given using the software each month.