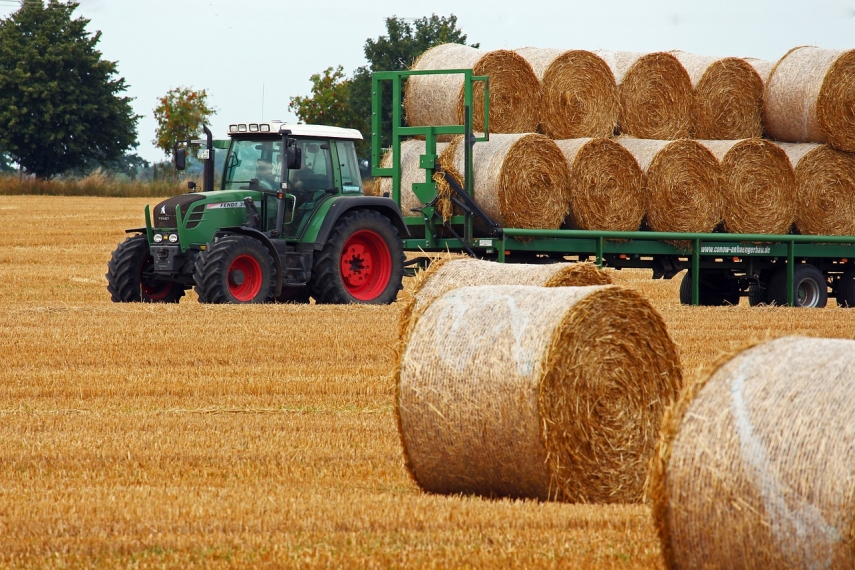 In his words, additional funds could be saved not by cutting the exemption but by amending the rules for awarding it.

"The ministry's position, and the government's position, is not to take the path of cutting the tax exemption, but we want to upgrade those all cards technologically as now we distribute the diesel norms based on some activity in 1998, 2008 and 2010. We will just review the diesel fuel norms," the minister told the national radio LRT on Friday.

He assured that the budget law would reach the parliament with the diesel fuel tax exemption for farmers. Palionis added that the issue had already been discussed with Prime Minister Saulius Skvernelis.

Farmer organizations say such a move would undermine their activity and would push food prices up.