Development aid given by Estonia down in 2017 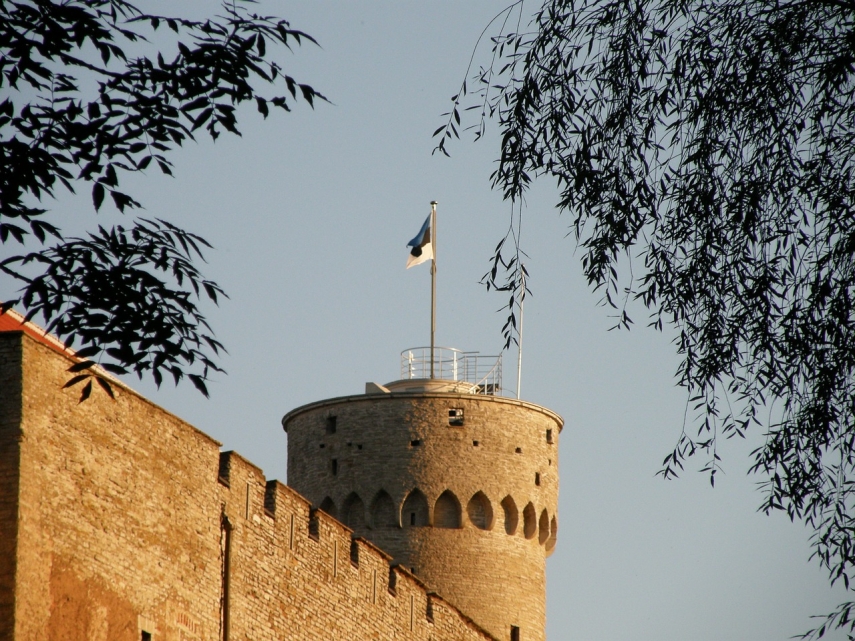 TALLINN - According to preliminary information, development assistance granted by Estonia last year decreased by approximately a tenth, it appears from the data compiled by the Organization for Economic Cooperation and Development (OECD).

The drop in the absolute value of last year's assistance sum is partly due to the fact that the payments of various facilities made by Estonia vary by year. Estonia in 2016 paid 2.8 million euros to the EU Facility for Refugees in Turkey and the expenses made for accepting refugees were also greater than usual, 2.24 million euros, Juri Seilenthal, head of the department for economic affairs and development cooperation at the Estonian Foreign Ministry, told BNS on Friday.

"As our so-called national envelope has been the same for four years, but our economy grows at the same time, then the percentage decreases. This is nothing scandalous, but we are not moving in the right direction," Seilenthal said.