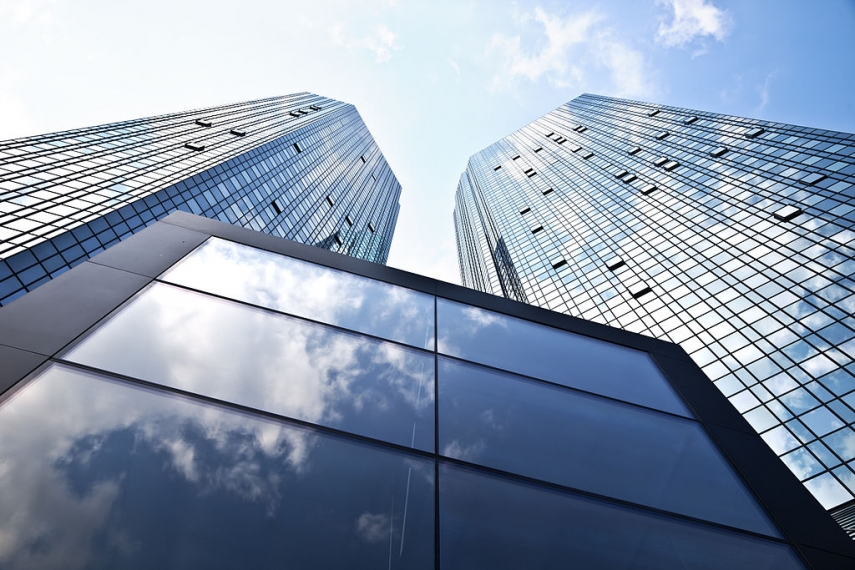 TALLINN – Deutsche Bank processed 31 billion euros more in questionable funds for Danske Bank than previously thought, which brings the sum total of such funds believed to have moved through it to some 160 billion euros, Reuters reported.

The sum came on top of approximately 130 billion euros Deutsche cleared for Danske's Estonian branch from 2007-2015, meaning it handled four-fifths of the flows from the Danish bank’s clients in Russia and the former Soviet Union, the Financial Times reported, citing people familiar with the matter.

An internal audit at Danske has established that non-resident clients of their Estonian branch moved up to 200 billion euros of money of possibly suspicious origin between 2007 and 2014. The fresh revelation signals that Deutsche may have cleared up to 80 percent of the potentially suspicious amount.

"We have continuously intensified our efforts over the past years against money laundering and tax evasion," Deutsche's chief financial officer, James von Moltke, said in a statement.

The bank is also under investigation in a separate German case linked to the so-called Panama Papers, a trove of documents from Panamanian law firm Mossack Fonseca that was leaked to the media in April 2016.

Speaking on CNBC, von Moltke said the share price was a concern but reiterated that Deutsche would hit its targets and return to profit this year. Asked whether clients were withdrawing money, he said the reaction of customers was very limited.

Deutsche shares have shed more than half their value this year, and now value the bank at 16.7 billion euros.

Five-year credit default swaps, the cost of insurance on its debts, rose 16 percent on Thursday to 221.5 basis points. They now price in a 17.3 percent probability of default, according to data from Reuters' financial markets data and infrastructure provider Refinitiv.