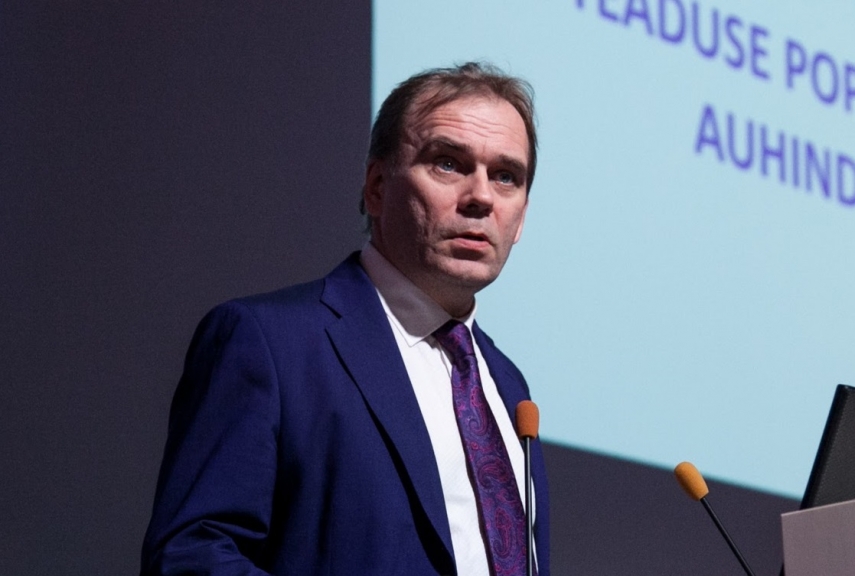 TALLINN - In the wake of a piece of investigative journalism published by Postimees alleging that Tallinn University of Technology (TalTech) has misused the research funds allocated to the institution, the deputy secretary general of the Ministry of Education and Research, Indrek Reimand, said that the volume of inconsistencies is surprising.

Reimand said that on the one hand, it is normal that working hour timesheets contain errors.

"It is very difficult to say how many hours someone has spent doing something. No one measures it with a stopwatch, but that much is clear that if 2,000 working hours have been reported -- more than the yearly number of working hours -- for someone who has had nothing to do with [the project], something must be very wrong," he said, adding that he does not believe that deliberate incorrect reporting is a widespread issue.

"It is covert, but I don't think it's a widespread problem. I believe that compared to many other groups, researchers are very honest and trustworthy partners," he noted.

On the other hand, Reimand said of the scandal that sparked a media storm on Thursday evening, the poor financing of research is a major problem and desperate times give rise to desperate measures.

If the information published by Postimees should prove true, the secretary general said, then what strikes him most about it is the volume of the fraud.

"This was indeed surprising. If it's true, it can by no means be accepted. It requires an in intervention," Reimand said.

He added that if the claims prove to be substantiated by an investigation by the university, the prosecutor's office or the European Anti-Fraud Office (OLAF), the ringleaders must be held responsible and the embezzled money repaid. It is also possible that the Ministry of Education and Research will initiate supervision proceedings in TalTech.

Forging a document is a criminal offence, for which the offenders must be held responsible,  Reimand said.

The secretary general did not comment on whether or not TalTech Rector Jaak Aaviksoo should continue in his position.

"Rectors are tasked with ensuring that their institution operates in accordance with the law. The extent and broader impact of the violations have yet to be established. That is what our decisions must be based on," he said.

Whether or not TalTech may be facing penalties depends on if the agreement between the European Commission and the university included any specific sanctions in relation to violations.

The prosecutor's office has not ruled out initiating criminal proceedings in order to bring some clarity into the matter.

"The prosecutor's office is gathering additional information with regard to the events reported by Postimees and will subsequently decide whether or not criminal proceedings will be launched," Kaarel Kallas, spokesman for the North district prosecutor's office, told BNS.