Deposits in Latvian banks shrink by EUR 1.2 billion in March 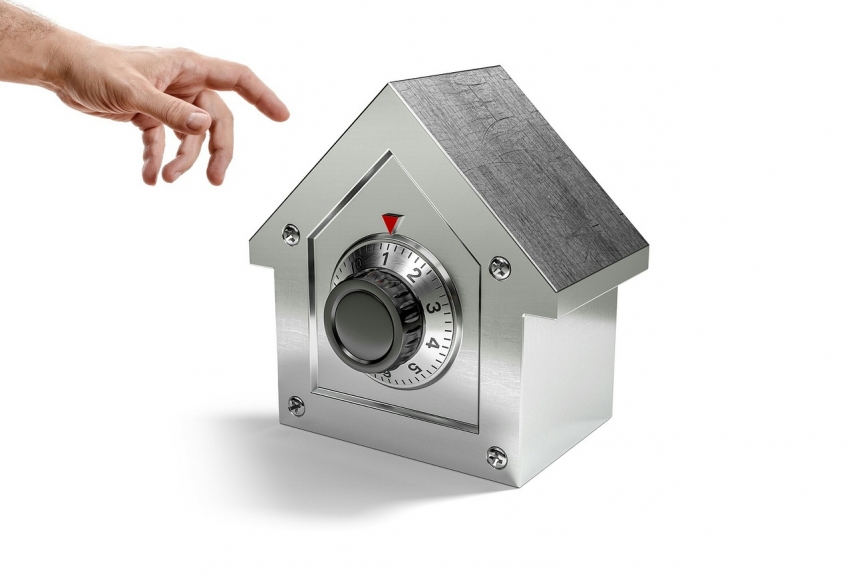 RIGA - The total amount of deposits in Latvian banks shrank by EUR 1.209 billion over the past month, or 6.2 percent, to EUR 18.176 billion by March 28, the latest data from the Financial and Capital Market Commission (FCMC) shows.

At the end of February 2018, deposits in the Latvian banks were worth EUR 19.385 billion, down from EUR 20.397 billion at the beginning of February.

The FCMC head also said that the total amount of deposits in the Latvian banks might decrease by an estimated EUR 4-5 billion as a result of severing ties with shell companies.