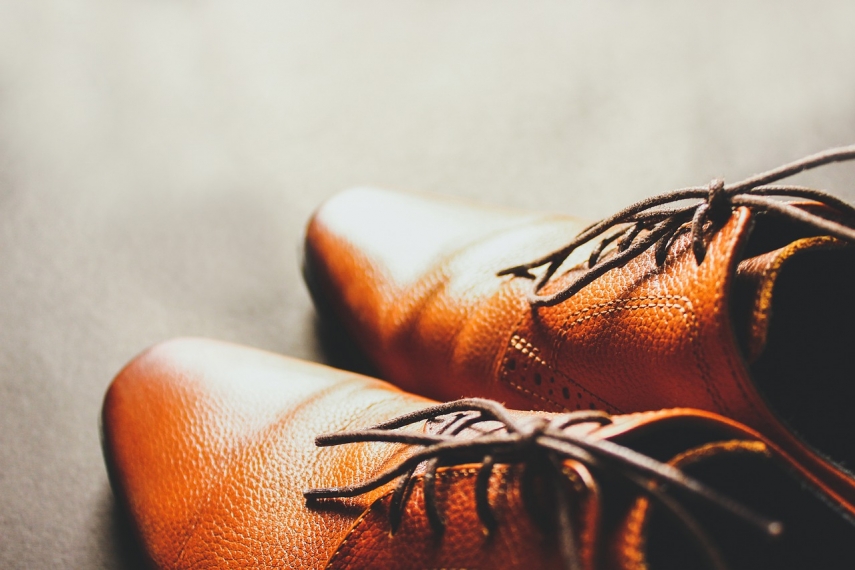 On Thursday, 22 August, Europe’s leading footwear retail chain DEICHMANN opens its first store in Estonia in Nautica shopping centre, Tallinn.  The footwear retail giant has over 4,000 shops in 26 countries in Europe and the USA and sold over 178 million pairs of shoes during last year.

“We have been planning to enter the Estonian market for quite a while and opening the store in Tallinn makes our dream – which is being represented in all the three Baltic States – come to life. People in Latvia and Lithuania gave DEICHMANN a warm reception, and we hope to secure a strong foothold in Estonia as well.” said Živile Bložiene, the sales manager for Baltics at DEICHMANN.

Founded in Germany, DEICHMANN sees considerable growth potential in Estonia and is planning to open more stores in Tallinn before the end of this year. “We are already planning to open our second store in Kristiine shopping centre in September”, Bložiene states. In 2020, the company wants to open stores in Estonia, which will be located in other cities in addition to Tallinn. Work is also under way for opening an online store in the Estonian language.

DEICHMANN’s first store in Estonia is situated in Nautica shopping centre and covers an area of 380 square metres. The newly opened store is stocked with nearly 15,000 pairs of shoes and has a staff of 8 people.

Olga Allik, the head of Nautica shopping centre, welcomes the arrival of Europe’s leading footwear store in Estonia. “We have been looking for attractive new brands for our shopping centre. DEICHMANN, a flagship of footwear retail, is remarkable for its versatile and high-quality range of goods, which will give our customers yet another reason to come to Nautica. What determined DEICHMANN’s choice was our central location and high customer traffic which includes local residents living and working nearby as well as numerous tourists,” Allik said.

DEICHMANN’s range includes a broad assortment of affordable high-quality footwear for the whole family, for everyday wear and festive occasions alike. The store features such famous brands as Adidas, Bench, Fila, Kendall + Kylie, Nike, Puma, Reebok, 5th Avenue, Catwalk, Gallus and many more. DEICHMANN is based on the concept of easy  yet comfortable shopping, which implies that all the models and sizes in stock are available on the sales floor. In case service is needed, a staff member is always happy to help. In addition to shoes, the store sells a vast range of bags and other accessories.

Founded in Germany, DEICHMANN is today represented in all the three Baltic States. The footwear retail giant has over 4,000 shops in 27 countries in Europe and the USA. This year, DEICHMANN is planning to open 229 new stores and refurbish 256 of its stores all over the world as well as undertake a partial digitalization of its business. Investments in the above developments will reach a record amount of 285 million euros. The company’s further plans feature expansion to the market of the Middle East, and it can be assumed to target the Arab countries and Northern Africa next.

DEICHMANN is the market leader in the German and European footwear retail business. The company was founded in 1913 in Essen, Germany, by Heinz-Horst Deichmann, and the store chain has been owned by the founder’s descendants for three generations. In addition to the 4,000 shops, DEICHMANN has over 40 online stores all over the world as at the end of 2018. The company had 40,000 employees and sold over 178 million pairs of shoes during the year. DEICHMANN’s total turnover in 2018 reached 5.8 billion euros.