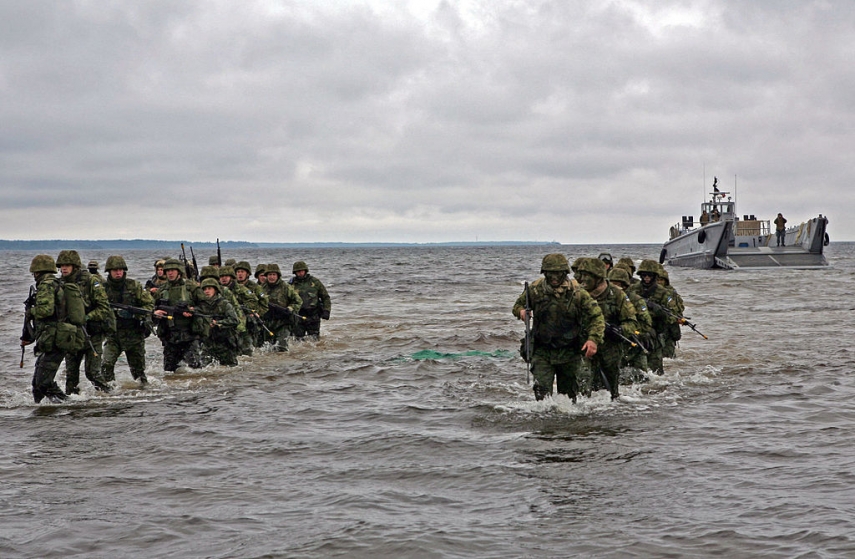 TALLINN, Jan 23, BNS - Defense Minister Juri Luik is about to make a proposal to the government to seek a mandate from the Riigikogu for the participation of Estonia in anti-terrorist operations in the Central African Republic and Mali.

During a meeting with France's Minister of Defense Florence Parly in Lille, France on Tuesday the topic of Estonia contributing an infantry platoon-sized unit to the French-led anti-terrorist operation Barkhane in Mali was discussed, among other things, spokespeople for the Estonian Defense Ministry told BNS.

France launched the anti-terrorist operation in the Sahel region in 2014. The headquarters of the operation is located in N'Djamena, capital of Chad, and some 3,000 French soldiers are taking part in it.

The French defense minister last week confirmed officially that France will in 2019 again contribute a unit to the NATO battle group stationed in Estonia.