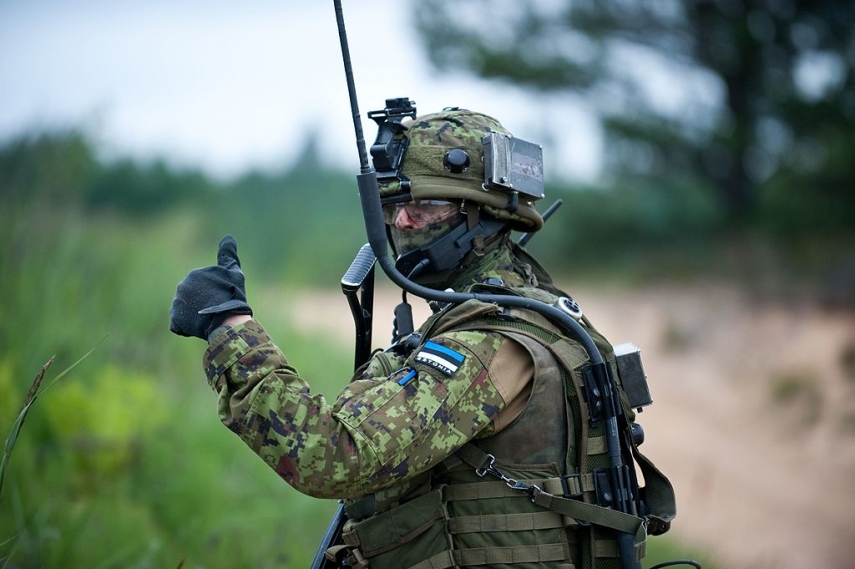 "Siil 2018 was an especially large-scale exercise which was participated in by thousands of military personnel, members of the Defense League (Kaitseliit), reservists, police officers and border guard officials, as well as many volunteers and state officials across Estonia," Luik was quoted by spokespeople as saying. "During the exercise, we received confirmation that the whole Estonia is covered by a strong security net which is able to successfully resist any attack that might be carried out against our country," he added.

Luik emphasized the importance of reservists and the Defense League in carrying out the exercise as well as the skill of different state and local institutions to cooperate with each other. He thanked the defense forces and the Defense League for a very successful large-scale exercise, which helped to confirm the well-functioning of Estonia's national defense system.

The defense minister thanked all Siil participants as well as their next of kin and employers for supporting them.

The Siil exercise kicked off on May 2 and will last until May 14. The exercise was divided into three stages, in the first of which the units achieved combat readiness from May 2 to 4. In the second phase lasting from May 4 to 7 interoperability training of units took place, whereas the final phase from May 8 to 12 was reserved for training battles.