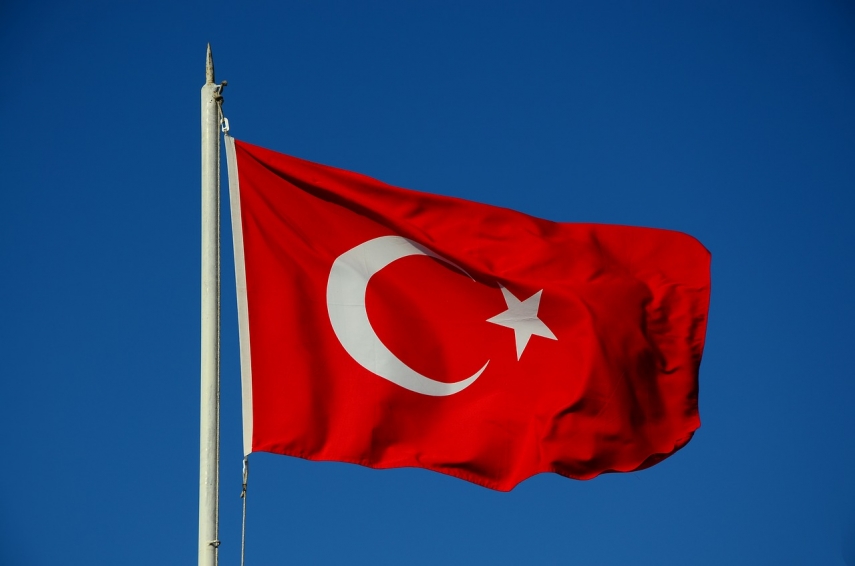 TALLINN - Commander of the Estonian defense forces Lt. Gen. Martin Herem concluded a two-day official visit to Turkey on Saturday during which he said at a meeting with chief of the general staff of the Turkish armed forces Gen. Yasar Guler that the security interests of Estonia and Turkey overlap.

"Turkey is an important military power in our region that has similar security interests with Estonia. We share a 360-degree understanding about the threats that we need to take into consideration in NATO," Herem said. "In the present unstable and unpredictable period, it is important that the allies should stick together and understand each other's perspectives, opportunities and needs. This meeting confirmed the shared understanding of Turkey and Estonia and opportunities for further successful cooperation."

Topics discussed during the visit also included Russia's hostilities in Ukraine and issues regarding the shared security interests of Estonia and Turkey. Likewise discussed were joint defense projects and NATO's defense and deterrence posture.

In addition to the chief of the general staff of the Turkish armed forces, Herem also met with Deputy Minister of the Turkish Ministry of National Defense Yunus Emre Karaosmanoglu, commander of Turkish Special Forces Maj. Gen. Omer Ertugrul Erbakan and Estonia's ambassador to Turkey Annely Kolk. He also received an overview of the Turkish defense industry and laid a wreath at the mausoleum of Mustafa Kemal Ataturk.