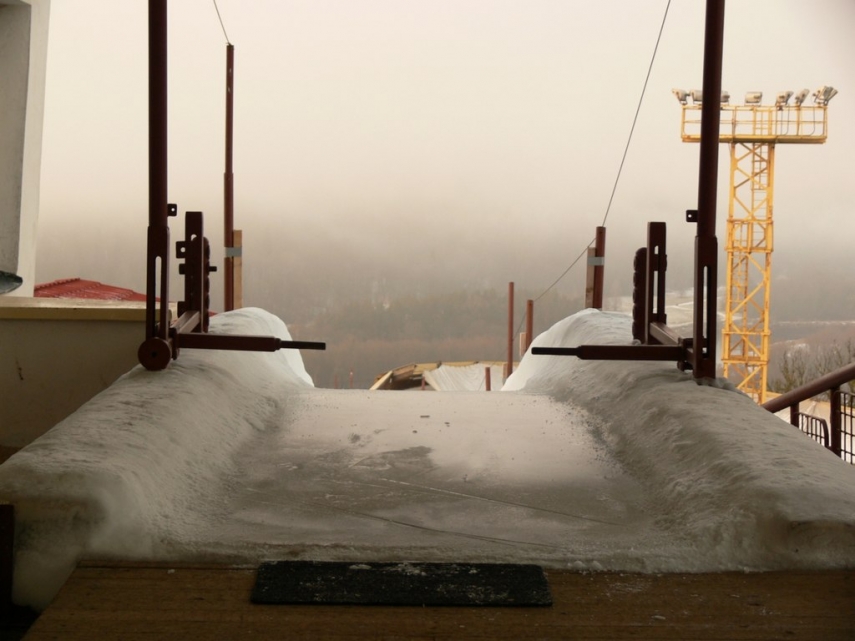 RIGA - According to the Education and Science Ministry's Deputy State Secretary Edgars Severs, the decision on which city will host the 2026 Winter Olympics will take place on June 23 or 24.

If the Swedish capital Stockholm wins the bid, then the Latvian town of Sigulda will co-host the games, Severs said.

In case of a positive results, Latvia will have to reconstruct the Sigulda Bobsleigh and Luge Track, and a bill for the financing will have to go through Saeima, he added.

Meanwhile, the president of the Latvian Olympic Committee Aldons Vrublevskis said that if the Stockholm bid is granted hosting rights, then all of the decisions regarding the work of the Latvian side will have to be made by early 2020, so that the actual work can begin no later than 2021.

As reported, the joint bid of the Swedish capital Stockholm and the Latvian town of Sigulda has been officially included in the shortlist of candidates to host the 2026 Winter Olympic Games, the International Olympic Committee announced in October.

Stockholm is competing against the combined bid of two Italian cities - Milan and Cortina d'Ampezzo, Italy.

If Stockholm wins the race, the Olympic luge, bobsleigh and skeleton competitions will be held in Sigulda.

Stockholm does not have its own bobsleigh track, which is why it has approached the Latvian Olympic Committee for the Sigulda Bobsleigh and Luge Track to be included in its Olympic bid.