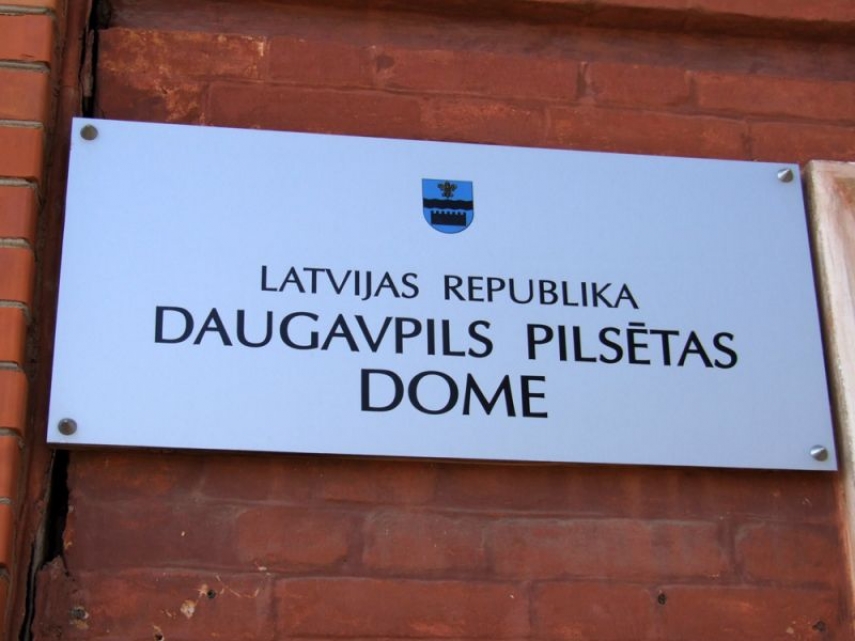 Although the Latvian state has admitted that it has experienced problems in the information space of the region of Latgale in the south-east of the country, it has failed to take any effective steps to rectify them, Janis Lacplesis, mayor of Latgale's largest city, Daugavpils, told the LNT television network.

Lacplesis believes that there is currently practically no alternative to Russian TV channels in Latvia, which is why Russian-speaking citizens of Latgale mostly acquire their information from Russian media sources.

The politician has noticed that after the Ukrainian crisis, the government of Latvia did pay attention to the problem, however, no actual changes or improvements have taken place.

The Security Police have also become more active, focusing on the actions of individuals that may incite ethnic hatred.

The city's mayor said that in terms of economics, Daugavpils is heavily influenced by Russia. The falling value of the ruble has had a negative impact on the city's enterprises, and Lacplesis hopes that the state will be able to provide assistance to these companies.

Latgale, one of the four regions of Latvia, borders Russia and Belarus, and has a high proportion of ethnic Russian.