Danger level up in Lithuania – head of cyber security center 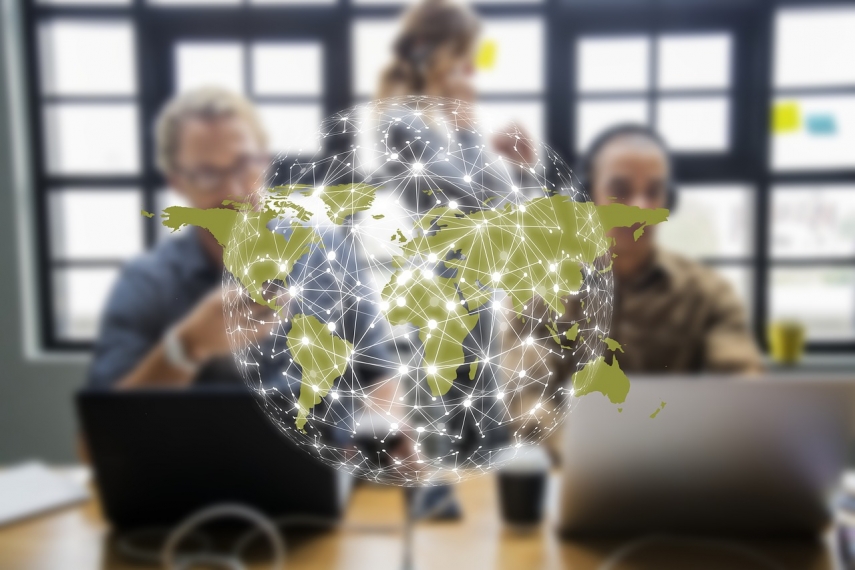 VILNIUS – No cyber incidents linked to the existing geopolitical tensions in Ukraine have been recorded yet, the head of Lithuania's national cyber security center says, adding, however, that the danger level in the country has increased.

"We have not recorded any specific incidents but the alarm level has gone up. Today's reality is that cyber wars are taking place at full speed," Rytis Rainys told the public broadcaster LRT.

In his words, the center is exchanging information not only with Ukraine that has come under such attacks recently, but also with neighboring Poland, and has also provided guidelines to various state institutions.

"I would not want to provide any specifics due to the sensitivity of this information," he said.

Earlier in the day, the central Bank of Lithuania warned told the country's banks to prepare for possible power cuts and cyber attacks amid worries that Russia's standoff with Ukraine may escalate into a military conflict, Reuters reports.

"Losing electricity and Internet access are among 'extreme but possible' scenarios that Lithuania's central bank told finance companies to be ready for in a letter sent to them last week and seen by Reuters," according to the news agency.

"Increased geopolitical tension in the region leads to increased threats of cyber-attacks, including attacks on critical information infrastructure," the Bank of Lithuania reportedly warned in the letter.