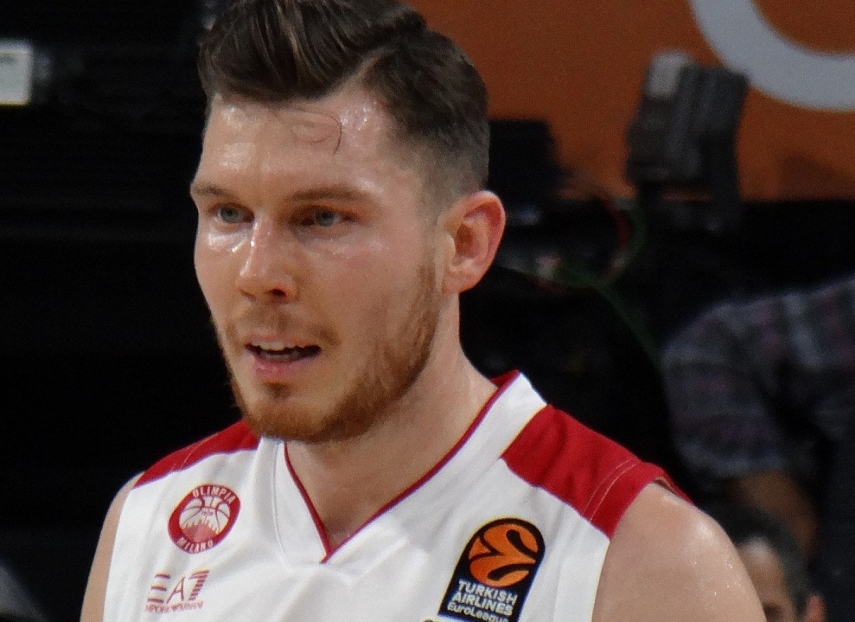 NEW ORLEANS - Latvian forward Dairis Bertans has made a move to the NBA and signed with the New Orleans Pelicans, the club has informed.

It is believed that 29-year-old Bertans has signed a two-year deal, and is expected to join up with his new team next week.

The Pelicans are currently in 13th place in the NBA's Western Conference standings with 29 wins and 36 losses.

Bertans will become the sixth Latvian to play in the NBA. There are currently four Latvian on NBA rosters.