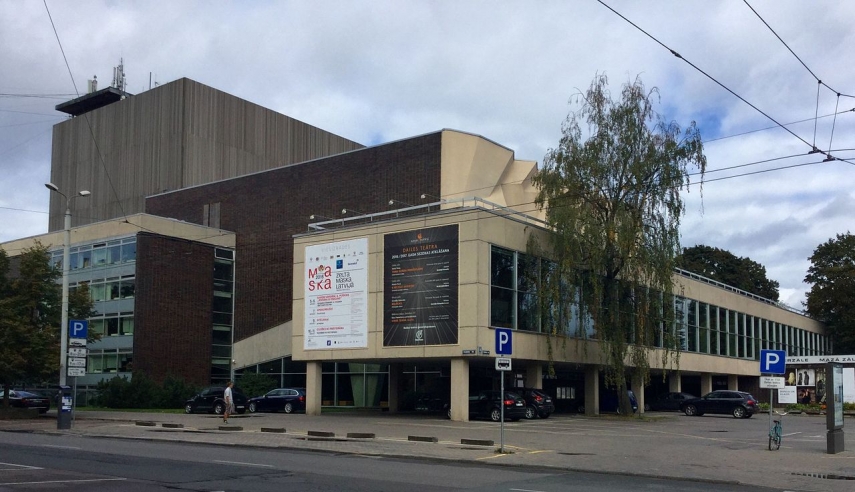 RIGA - Andris Vitols is resigning as managing director of the Daile Theater after ten years in this job, the theater's spokeswoman Laura Leimane told LETA.

Vitols' decision follows just weeks after a "coup" staged by a group of actors led to the resignation of the theater's artistic director Dz. Dz. Dzilindzers.

Vitols' current contract expires on June 3, 2021, and he is ready to keep running the theater until a new managing director is chosen.

Vitols said that the theater needs a new leader with a fresh perspective that would bring change and artistic challenges. "This follows from the troupe's initiative and the situation requires a revolutionary overhaul," the outgoing managing director said.

Vitols hopes that the theater's new leader with a strong artistic vision will be selected in an open competition, enabling the Daile Theater to regain its significant position on Latvia's cultural scene.

As reported, Daile Theater actors have expressed no confidence in the theater's artistic director and stage director Dzilindzers, and informed the theater's managing director Vitols thereof.

Daile Theater actors explained that they were dissatisfied with Dzilindzers' choice of plays to be staged at the theater and his preference for cash-grab performances.