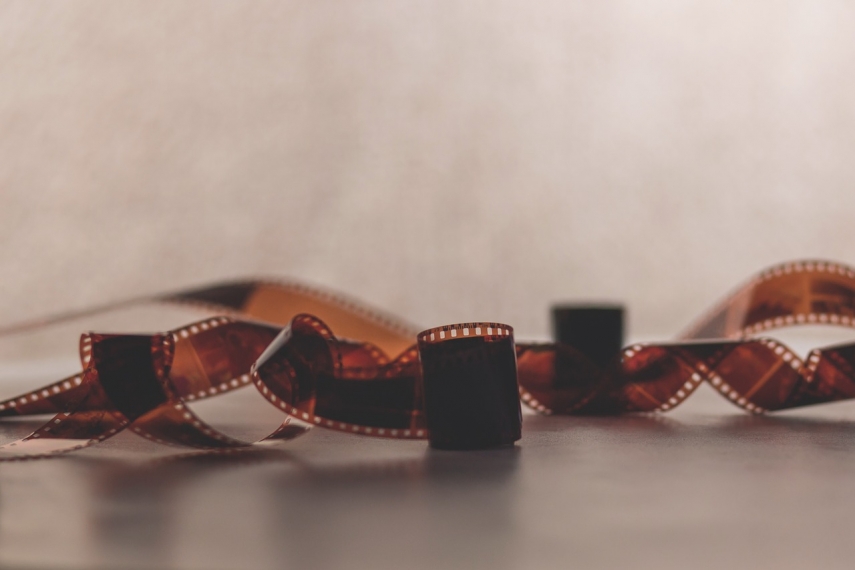 The commission considered three films in total: Puce's The Pit, Davis Simanis' The Year Before the War, and Laila Pakalnina's In the Mirror.

The Pit had its premiere at the Lubeck Film Festival last year, winning the festival's Grand Prix, as well as competed at several other international film festivals.

At the Lielais Kristaps national film award ceremony, the film was nominated for eight awards.