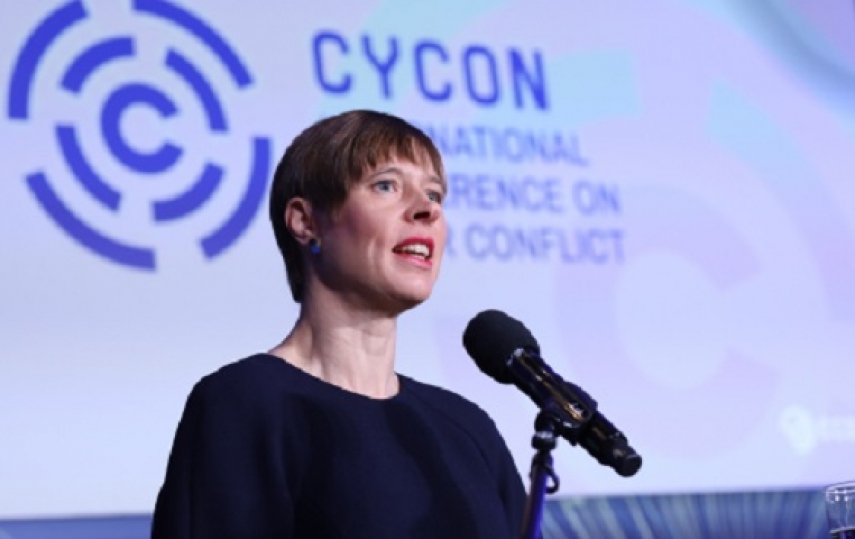 Tallinn -- The 11th Conference of Cyber Conflict held in Tallinn last week reached this year a record-breaking attendance. Four days of interdisciplinary discussions featured a total of 30 workshops and sessions, 105 speakers, 29 academic papers in the conference proceedings, 645 participants, 47 countries and 5 continents – and a beach party. CyCon 2019 was proud to see the number of female speakers going up 75% from last year and the Women in Tech Breakfast becoming a much appreciated tradition.

The Cyber Commander’s panel presented the cyber commanders of Germany, Italy and the United Stated European Command and Admiral (ret) Michael Rogers as the moderator discussing military elements in cyber. Information operations and cyber-enabled information operations were constantly brought up as two sides of the influence operations taking place in cyberspace.

Further discussions provided an insight into the hackability of critical infrastructure that the future, if not the present, already holds. The attendees had an opportunity to give a thought to the issue of trust in the ongoing digital revolution as well as if and how we can continute to deter our adversaries in cyberspace.

CyCon  offered valuable perspectives from our key partners outside the transatlantic area as well as from the cyber defence community. Who are the strongest links in cybersecurity and how will hacking a country today actually look like were pondered by the presenters and the audience alike.

One of the practical deliverables of the CyCon was the Interactive Cyber Law Toolkit, a web-based resource for legal professionals and students launched at CyCon. The Toolkit is available free of charge at the following link https://cyberlaw.ccdcoe.org/wiki/Main_Page.

CyCon 2019 proceedings of 29 academic papers and recordings of most of the CyCon 2019 sessions will be made available soon at the CCDCOE website. Selection of photos from the conference and side events is available on Flickr (Credit to NATO CCDCOE and Kristi Sits/Egert Kamenik).