Cyber attack on draugiem.lv not a threat to national security - Cert.lv 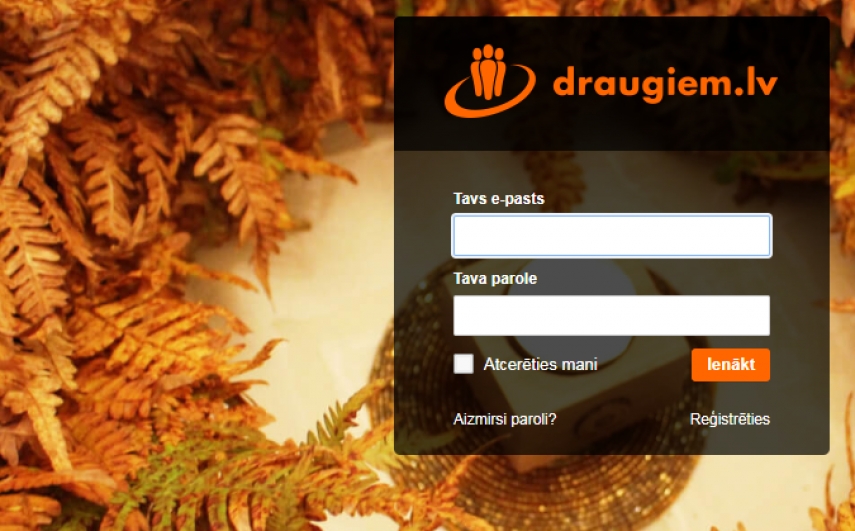 RIGA – According to the Latvian Information Technology Security Incident Response Institution (Cert.lv), yesterday's cyber-attack on the popular Latvian social-networking website draugiem.lv was not a threat to national security nor the election process.

Furthermore, no personal information was obtained by the hackers.

After the hack, when entering the web-site, visitors were ''greeted'' with the Russian flag and Russian anthem.

A message was also posted, promoting a so-called ''Russian world''.

The web-site was down for several hours to determine the circumstances of the hack.