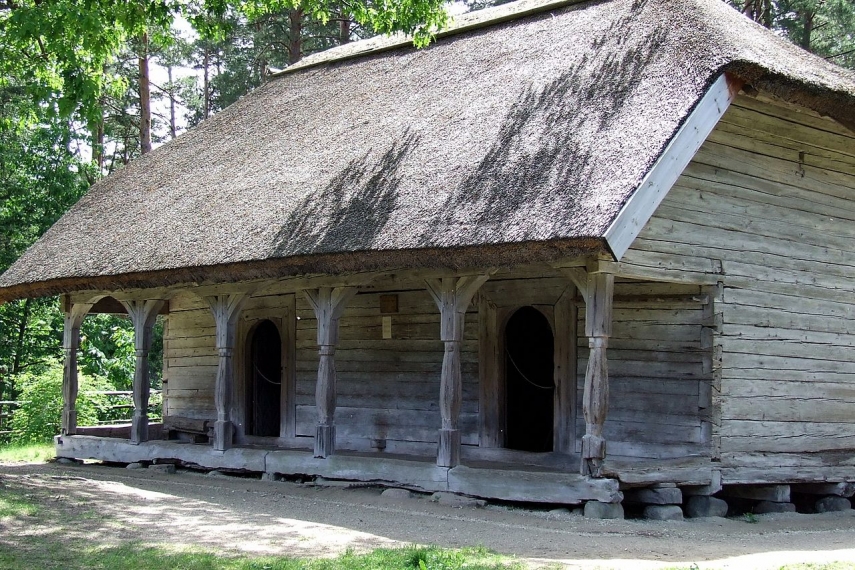 The Culture Ministry took the decision following inspections carried out at the Ethnographic Open-Air Museum that were presented to the Latvian Museums' Council.

According to Kokale, the inspections performed at the museum found that Millersone had not developed an effective internal control system to ensure compliance with legal requirements, and, after informed thereof, took no action to rectify the violations.

Inspections at the Ethnographic Open-Air Museum concluded that the museum had signed contracts with two security companies while only one security company should have been hired.

Millersone did not ensure that museum staff members' salaries increase from January 1 this year, even though the museum had been allotted the required funding.

According to the Culture Ministry, Millersone has violated requirements of the Public Procurement Law, Law on Prevention of Squandering of the Financial Resources and Property of a Public Person, Law on Archives, and neglected her duties laid down in the State Administration Structure Law.