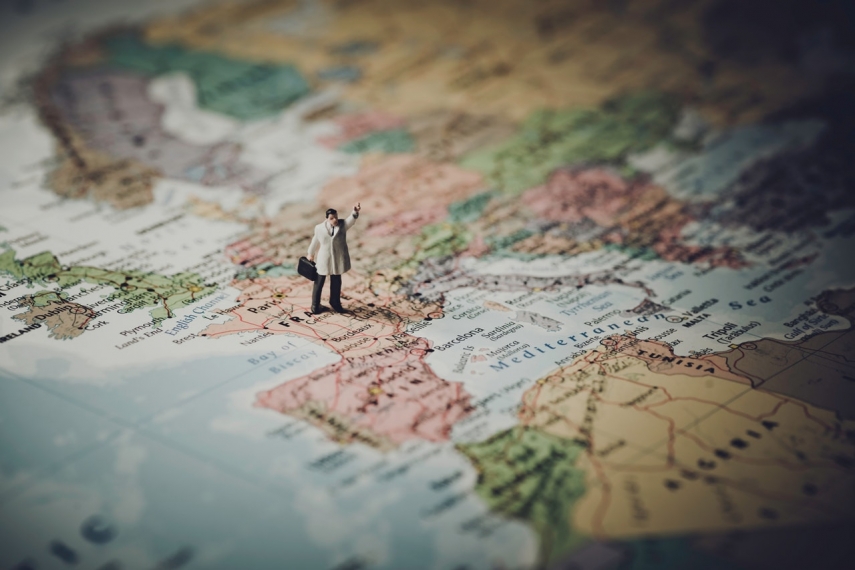 TALLINN - A review of past programs will be conducted and the challenges standing ahead discussed at the annual conference on cross-border cooperation under the EU neighborhood policy taking place in Tallinn on Thursday.

"On the one hand, cross-border cooperation on the external borders of the EU is a challenge because you have to take into account both cultural and legal differences," Estonia's Minister of Public Administration Jaak Aab said in his opening remarks at the conference. He said that, on the other hand, cross-border cooperation is a good tool for bringing people from different areas together and directing them to pursuing common goals.

"Good things are born of cooperation," the minister said according to spokespeople. He named the development of the network of Lake Peipsi boat harbors as an example of such cooperation.

In addition to the project for developing small ports in the big lake that serves as a natural border between Estonia and Russia, the European Commission has approved four more large-scale joint projects between the border regions of Estonia and Russia. The projects are about the reconstruction of the border checkpoints of Luhamaa and Shumilkino, renovation of a road section between Saatse, southeastern Estonia and the Russian village of Krupa, restoration of the historic fortresses of Narva and Ivangorod, and developing public infrastructure on the shores of the Narva River in both border cities.

The EU neighborhood policy embraces 16 cross-border programs, including the program in cross-border cooperation between Estonia and Russia. The aims of the program are to promote economic and social development in regions on both sides of the common borders, address common challenges in environment, public health, safety and security, and promote better conditions and modalities for mobility of persons, goods and capital.

The Estonia-Russia program is co-financed by the European Union, the Republic of Estonia and the Russian Federation. The total amount of the program funds is 34.2 million euros, of which 16.8 million is provided by the EU, 9.0 million by Estonia and 8.4 million by Russia.