Crisis Button of Global Economy has been Set Going 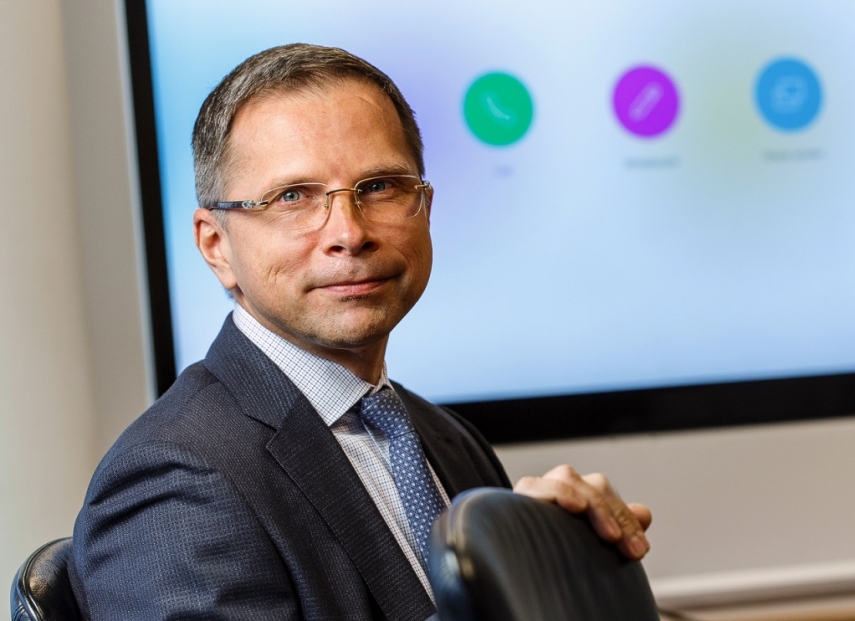 Lately the warning pilot lights of global economy have started glittering red. The forecasts provided by economists regarding the approaching global economic crisis in 2020 seem unavoidable. Besides, there are many parallels drawn in relation to global crisis of 2008; however, this time it seems that the crisis will be considerably, more progressive, and it will start in the United States of America (USA). But now we have considerably less time to prepare ourselves properly.

The economists, in their forecasts, make statements that the economic recession of many countries might continue for several years, mostly affecting the Western countries. The challenges that might cause more than just the feeling of discomfort are global unemployment, increase of oil prices, trade wars between the countries and various sanctions.

The strength of European economy - Germany – faces recession. The consumers’ debt in many countries has reached the precrisis level. But a no-deal Brexit would bring severe consequences for the European automobile industry market that will considerably influence manufacturing of automobiles in Europe.

Christian Peugeot, the president of CCFA, points out that “Brexit is not only the problem of Great Britain – we all are worried about the European automobile industry”.

The automobile industry of the European Union (EU) and Great Britain needs unhindered trade, but it will be considerably hindered by additional taxes and administrative burden for the automobile parts and vehicles. The manufacturers of automobiles in Great Britain have already reduced the amounts of investments into the production units of industry.

Although it is anticipated that the economic development rates during the coming period will slow down in most of the developing countries, IMF forecasts that the development rate might increase in India and Africa, and will remain in strong positions in Southeast Asia. The next economic recession will challenge many companies, and this will enable the strongest and the most competitive to stand out. The winners will those market leaders who had learned from the previous crisis and developed their own recovery scenarios.

The investments and demand for the long-term consumption goods is insignificant in the economy of developing countries, because companies and households continue to withdraw from considerable expenditure.

It is essential to have a healthy political collaboration between countries in order to strengthen the growth of global economy. The issues to be dealt with first would be reducing of trade and technology tension, solving of uncertainty in relation to trade lapses between the United Kingdom and the EU, and the free trade area that encompasses Canada, Mexico and USA. The fiscal policy shall balance several aims: the need to square the demand, to protect the vulnerable, to increase the growth potential by expenditure supporting structural reforms and to ensure sustainable national finances in the medium-term. Poor trade perspective is like an adverse wind for investments.

The debt of many countries has rapidly increased. Therefore, the fiscal policy shall be focused on the restriction of debt, at the same time the necessary infrastructure and social expenses shall become a priority, instead of periodical expenditure and poorly targeted subsidies. It is especially important in the developing countries with low revenue in order to help them to make progress towards the sustainable development goals set by United Nations.

Among the risks that might cause recession in 2020, we should pay particular attention to China and USA trade and technology war. Meanwhile the central banks lack tools to combat any crisis. In the advanced countries the totality of policy tools for reacting to a crisis is still limited. The mechanisms of monetary and fiscal interventions, as well as that for the support of private sector that were used following the financial crisis of 2008 cannot be used today similarly.

Rolands Petersons (Latvia) is a Member of the Board of Norman Logistics GmbH. As an entrepreneur, he studies the situation and keeps track of global economy tendencies, and as an economy expert he has his views and opinions of regarding global economy issues.

About the company:
Norman Logistics GmbH is based in Dortmund, Germany. This company operates in Europe and also in many other major logistics centers in the world. The core business is a cargo brokerage, mainly marine cargo. Norman Logistics customers are significant EU companies which his production transport throughout marine cargo. And service providers are medium or large shipping companies. The mission of Norman Logistics is convenient logistics and one point service for the same price, individual and best quality approach.